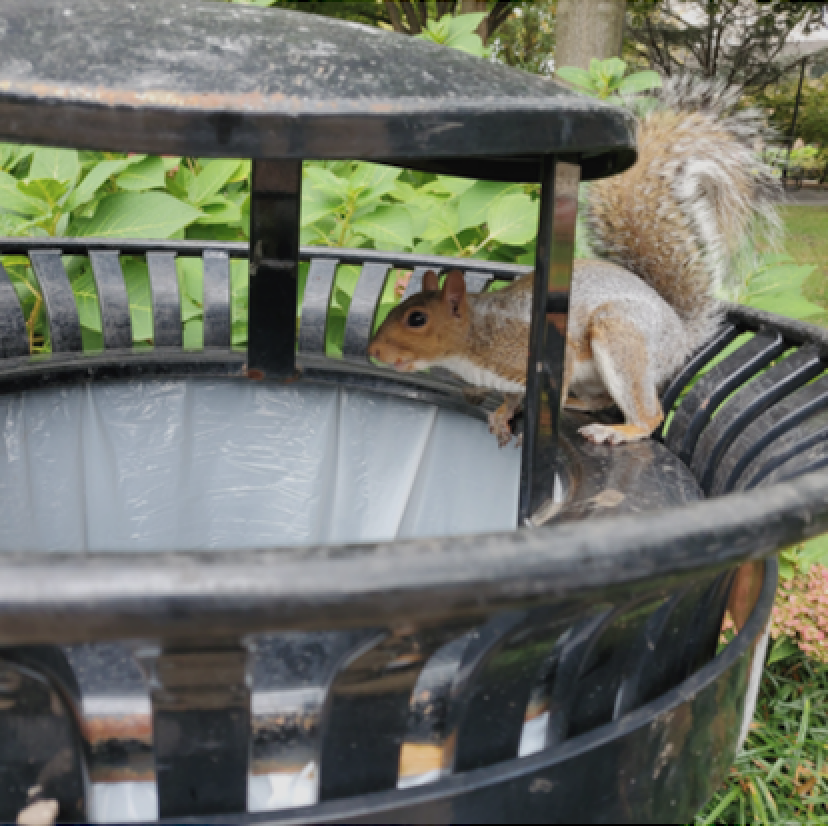 For most of us at Rutgers-Camden, squirrels are a part of the ambience of the city. The average person is likely to look at a squirrel as they are going about their business and think absolutely nothing of it. But recently, squirrels have become a point of morbid fascination for the Rutgers community. In an odd turn of events, the squirrels that live among the many trees on our campus have attracted the attention of students with a curiosity for them. On Rutgers-Camden’s Student Feed, users have gone a little nutty, taking a considerable amount of pictures containing the tree-escalated rodents. 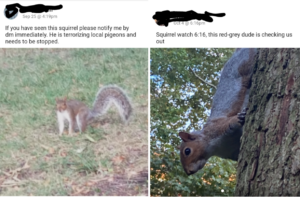 When one user questioned why so many pictures of squirrels had been taken, they were met with responses that only served to enhance the confusion. 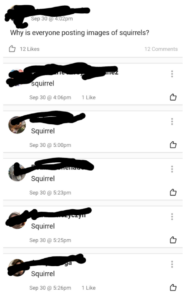 This has become a running joke amongst certain students, with one user joking that, “(They’ll) give $5 to whoever can get the closest squirrel pic…”

This trend has continued throughout the fall semester, with students taking pictures of squirrels doing things that would normally be considered completely mundane and drawing attention to them. 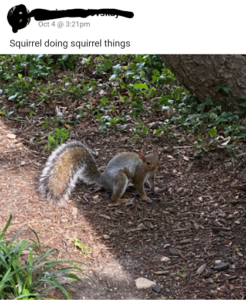 One post specifically references the well-known TikTok meme wherein a person will ask, “What da dog doin?” in reaction to a dog; of course replacing “dog” with squirrel in this instance. 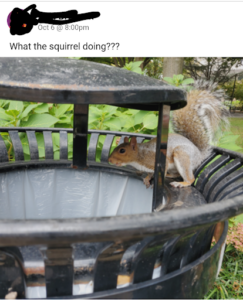 It has gotten to the point where people anthropomorphize squirrels and give them names like “Sarah.” 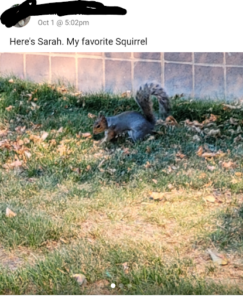 And  in the spirit of Halloween, squirrels were mentioned as a potential costume. 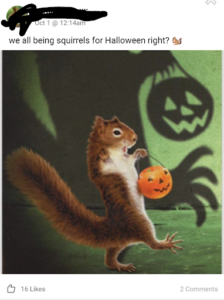 It’s times like these that we also have to consider cautioning students about getting too friendly with our nut-hoarding neighbors. Squirrels are not domestic pets. Despite looking cute and fuzzy, they may be more dangerous to a human being than might be considered. They may carry any number of diseases that could be dangerous to the human immune system if a person is bitten or scratched.

It’s for this reason that this author recommends students DO NOT feed the squirrels. Feeding the squirrels may make the rodents overly familiar with humans, leading to a higher likelihood of interaction- something that inadvertently makes a confrontation of a more violent nature possible. 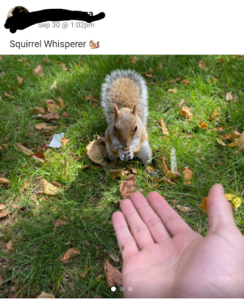 So please, enjoy squirrel watching and discussing squirrels on the online forums as much as possible. Because it is admittedly pretty funny… but also bear your safety in mind because no joke is worth hurting yourself over. 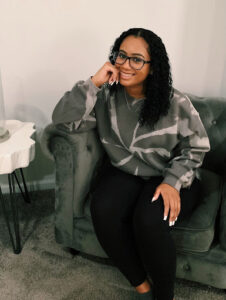 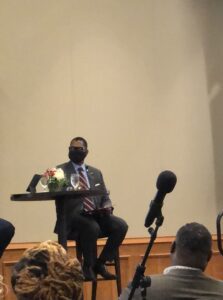