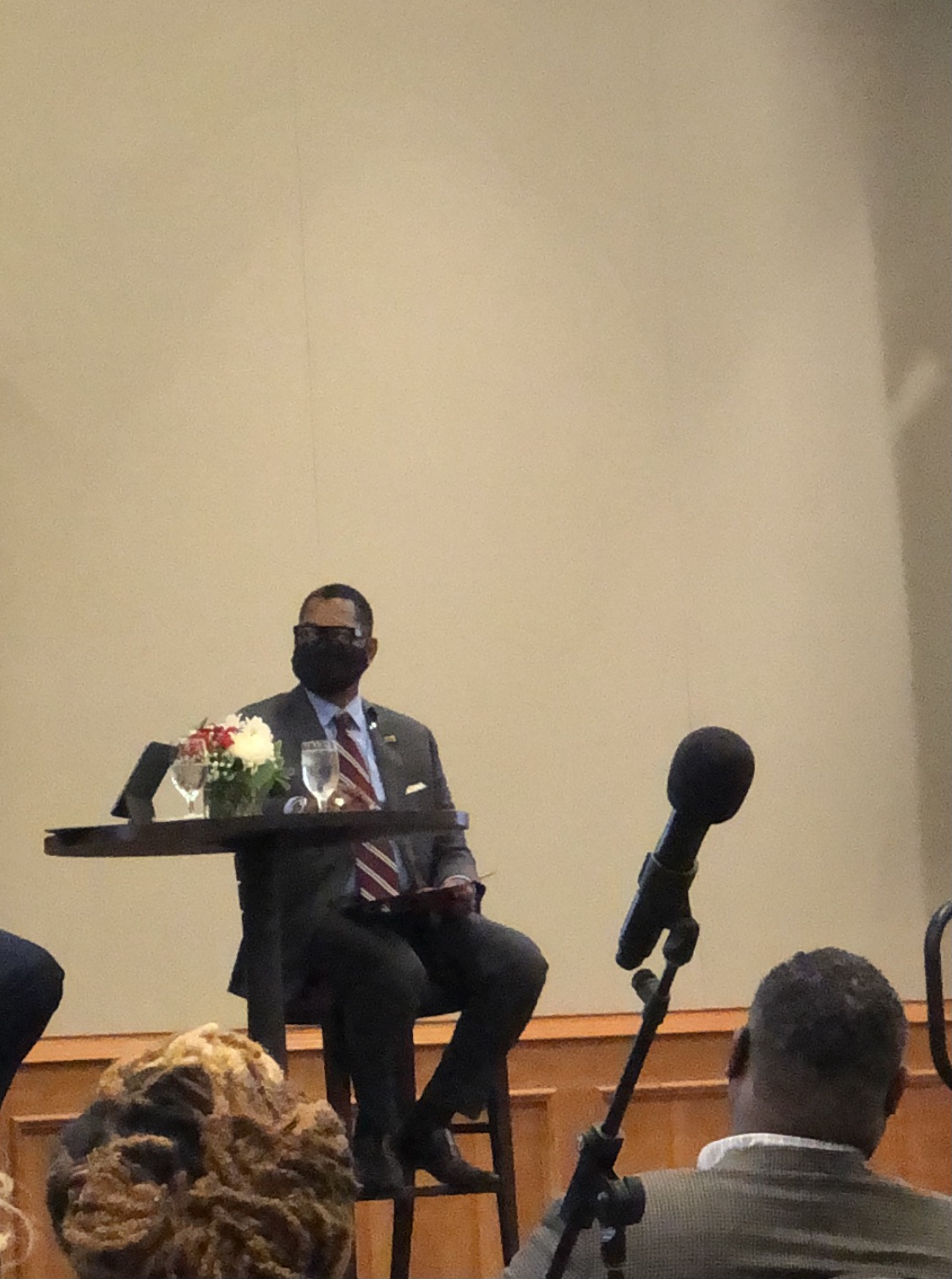 The Rutgers-Camden faculty met with Chancellor Antonio D. Tillis for the first time last week, to get answers regarding the sudden dismissal of Howard Marchitello, former dean of the College of Arts and Sciences, in the middle of the semester.

More than 100 teachers and staff were in attendance at the November 10th meeting, with dozens more joining on Zoom. Though Chancellor Tillis had come to answer questions about the dismissal of Dean Marchitello, he soon made clear he would not be able to address this issue, citing it as a personnel matter.

There has been speculation surrounding the sudden firing, as faculty suspected the possible reason for Marchitello’s firing is linked to his criticism over the gap between the salary equity among the campuses. He has also made comments about how underfunded the Rutgers-Camden campus is and how often it is overlooked by the administration.

Tillis was expected to address unanswered questions circulating over the past few weeks as to why the dean was dismissed. Though he did not give a clear explanation, he brought to light the low enrollment rates resulting in 20 percent drop in tuition revenue in the past year and the competition to keep up with other colleges to entice potential students, implying as a possible factor for the dean’s dismissal. He refused to give a precise reason as he was “not allowed to disclose personal matters” concerning the dean. However, Tillis acknowledged it was “a misstep on their part and did not anticipate the effects of their decision,” referring to the process of dismissal enacted by himself and Provost Dan Hart, who was also in attendance. Audience members did not appear pleased with the Chancellor’s response.

“I’m having a very hard time sitting here listening to this, because we invited you here to provide an explanation for what is not simply a misstep. It’s an injury,” said Lorraine Minnite, associate professor of public policy.

She, along with the many others in the room, voiced their outrage and disapproval over Tillis admitting to the dismissal as a “misstep.” The tension in the room only seemed to grow as Tillis continued avoiding questions regarding the firing of the dean. He tried to guide the meeting in a new direction around his new plan for the campus and its future. He mentioned the challenges facing the campus and ways to push forward. He said he intended to provide more funding to the new experiential scholarship program as well as work with legislation to gather funding for infrastructure.

“We need to imagine new programs and new certificates that will excite students about Rutgers Camden,” said Chancellor Tillis on his new vision for the campus with the help of the new interim dean, Dr. Robert Atkins.

After the dismissal of Marchitello, Tillis announced the new interim dean, a nursing professor who briefly worked in the Childhood Studies program in the Camden College of Arts and Sciences, explaining the mid-semester switch up as “an opportunity to adjust to the role” before the spring semester. This comment from Tillis did not sit well with those present, calling it a “power grab” by Tillis.

Sydney Johnson, president of the Student Government Association, spoke on behalf of the student body questioning whether the chancellor had considered the effect his decision would have on students and staff.

“That decision was taken in great consideration as of the effects on students and faculty. We were trying to get the person [interim dean] ready for the position,” said Tillis

His response served to stoke the tension in the room further.

“You can be forgiven for thinking that [Marchitello] was doing a good, excellent job as dean under extraordinary circumstances, a global pandemic overlaid with a reckoning of racial and economic injustice —  we have weathered rough seas and drawn on reservoirs of resilience and grace to get to this moment. But our new chancellor has found Howard wanting, more than a little,” said Bill Fitzgerald, associate professor of English and president of the college’s Faculty Senate.

Immense support for the former dean was evident by the faculty clear the impact. The meeting began with a resounding applause for Marchitello, and ended with a standing ovation. He began by quoting a scene from William Shakepeare’s play, Hamlet, comparing himself to Hamlet who declared himself which would lead to his death.

“‘This is I, Hamlet the Dane.’- this act of self-naming is undertaken a great personal risk to Hamlet indeed will lead to his evitable assassination,” said Marchitello.

The interim dean took over on November 15th, when Marchitello returned to the English faculty. A search committee has been formed to find a permanent dean. This week, the faculty is considering a “Vote of No Confidence” for both the Chancellor and the Provost. Confidential voting on this issue is expected to take place through the end of the week. 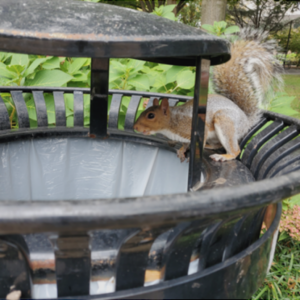 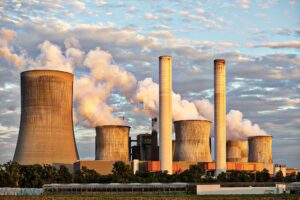 Next post Thoughts on a heated situation
Anel Fajardo