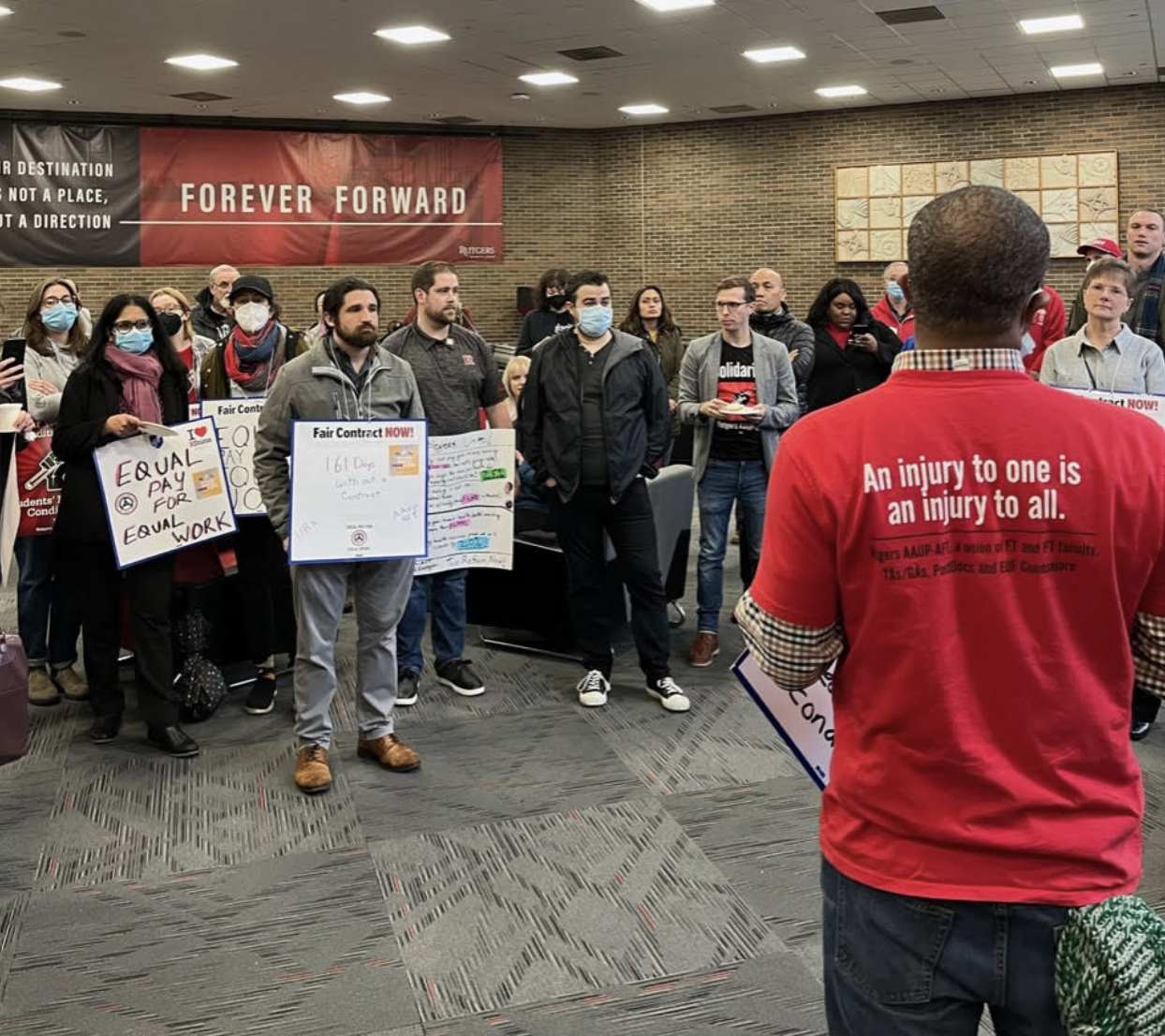 On December 6th, union action at all three Rutgers campuses cemented the various frustrations that faculty and staff, as well as supporting students, have had with university leadership for several months now. Rainy weather notwithstanding, hundreds of faculty, staff, and students across New Jersey stood outside to protest the administration’s inadequate response to issues such as raises, contracts, and benefits.

Recently, I sat down with Dr. Jim Brown, a professor of English and Digital Studies at Rutgers-Camden, as well as the head of the Camden chapter of the RU faculty union. One of the main concerns, he told me, is that hundreds of faculty and staff have been working since this summer without contracts–including graduate workers, who already don’t make what’s considered a living wage. “We’ve put forth a number of proposals to management and either hasn’t heard back or when we have heard back, they’ve struck down the language we’d proposed and said no.” This past Tuesday’s action marked the first the union has heard back since July regarding proposed raises.

School administrations across the country (including at The New School, a notable, private university in New York City) are currently reckoning with grievances held by faculty and other staff regarding these issues and more. With Covid-19 and other respiratory diseases continuing to wreak havoc into the winter months, inflation and price gouging are at a record high. Dr. Brown condemns the two-percent annual raise now proposed to Rutgers faculty and staff–it’s simply not enough to combat normal yearly inflation, let alone during a pandemic when in-person work is also a health and safety consideration. With all of this in mind, many schools have gone on strike–Rutgers could be the latest to join the fold if the response continues to be abysmal.

One of the proposals that haven’t yet been responded to concerns equity for adjunct faculty. Adjunct and full-time faculty do share a union, but they currently have different contracts, creating a significant split in negotiating power. “What we want is basically all faculty across the entire Rutgers system, with very few exceptions, in one union, under one contract, so that we can all bargain together. Right now we’re sort of carved up.” For some reason, full-time faculty and graduate workers are in one contract, while part-time faculty and post-doctoral fellows each have their own. Over the years, administration has been consistently against a united faculty in this sense.

Student involvement is heavily encouraged, as grievances also lie with the general facilities at Rutgers-Camden; budget cuts and poor infrastructure affect everyone, especially those living on campus. Many have pointed out the stark differences between Camden and New Brunswick, for example; Camden may be a smaller, more intimate campus, but that doesn’t mean we’re undeserving of the same quality infrastructure.“We’re trying to get the administration to live up to some of the rhetoric that we’re a beloved community, that we’re all part of one big Rutgers.” In addition, faculty and staff are aware of how a potential strike after the New Year impacts students. Therefore, everyone across RU—students, faculty, and staff—should advocate for each other as much as possible for change that benefits all. Anyone that has further questions, especially about how to get involved, should contact Dr. Brown at jim.brown@rutgers.edu. 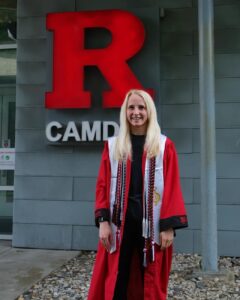 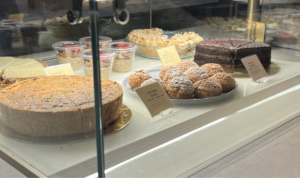 Next post A Bite at a French Bistro
Anel Fajardo