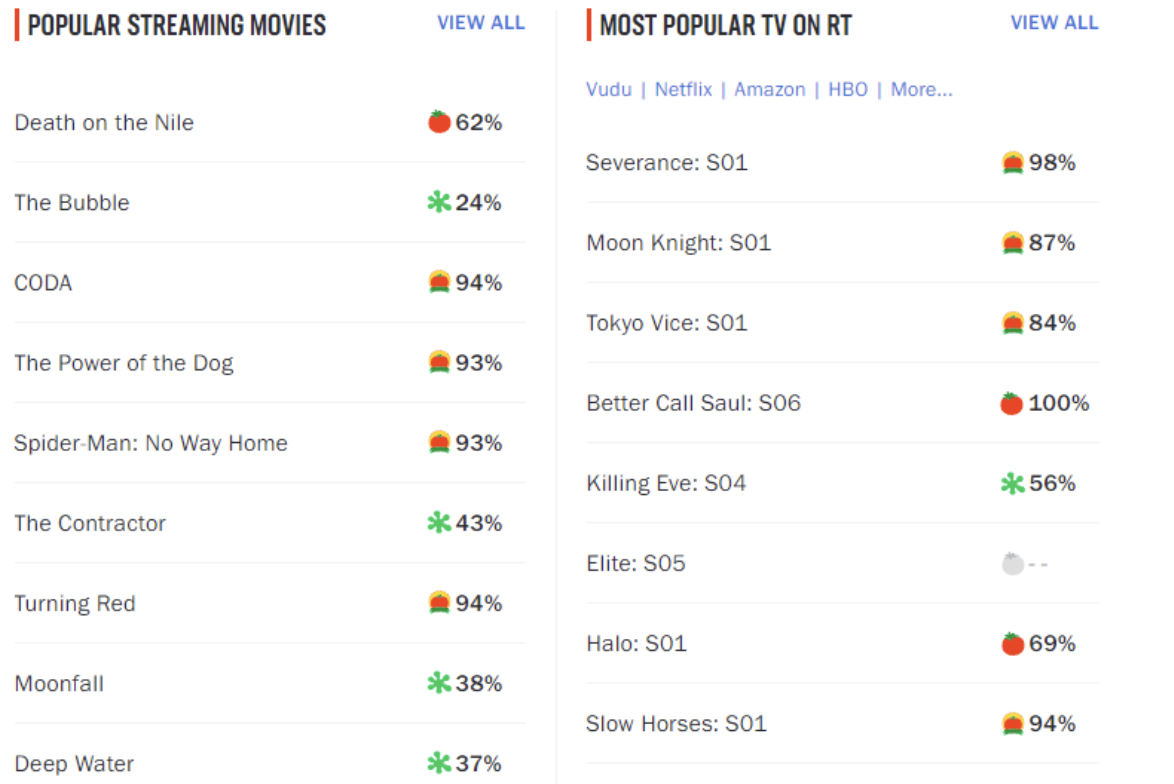 On the internet, whether it’s professional or community-based criticism, someone is bound to have an opinion on something that they intend to share with the world. This opinion will attract those who agree or disagree until it becomes the topic of conversation for thousands of people across the world. In the ensuing carnage, we often forget what all of the debate will ultimately boil down to… Should this be objectively considered good? Should it objectively be enjoyed?

The truth is, that is an impossible question for anyone to answer, and the fact that we seem to place so much emphasis on whether something should be viewed by ourselves and others as good or bad has consumed too much of our time. In my opinion, we have become so focused on the questions that we have lost focus on the answer we have been seeking… Is it enjoyable? Ultimately that is a question you can only answer for yourself.

Let’s enter the realm of the hypothetical for a moment. Say that you are talking to a friend about a movie, and they tell you that a movie is good for X, Y, and Z reasons and that you should see it. Watching the movie, you see X, Y, and Z, and it doesn’t appeal to you like you thought it would. Your friend asks you what you think of it, and you tell them you didn’t actually like X, felt Y was distasteful, and Z was inconsistent writing. You very clearly both watched the same movie but had different experiences with it. But does that differing opinion invalidate either party’s experience? Does one person’s dislike of the movie damper the initial excitement that they experienced in the first moment that they saw the movie they were watching? No! Likewise, just because you and your friend both liked X, Y, and Z doesn’t make those things perfect for someone else of another background, personality, culture, or interests.

Consider then, that your experiences are unique to you, and cannot be replicated by someone you agree with most of the time or even all of the time. To know whether or not you like something, you need to try it… and then find out if you agree with other people’s opinions on it. This should not be the other way around.

You wouldn’t say that you like or dislike a flavor of ice cream based on what someone else says, would you? I hope not, because I think chocolate is the best and everyone who thinks otherwise will now be out of luck, because now as the sole objective authority of ice cream opinions I have determined that no one could possibly like any other flavor.

What I’m trying to say is that Critics and Community Consensus help us determine what we should spend our limited time and money on watching, which is useful to an extent… but not to the extent that opinions of journalists and internet dwellers become The Voice of God ™. You might be surprised when you find yourself watching something that you have heard from the majority is bad, only to find you have enjoyed some parts of it: maybe more than you expected. Maybe you might find a TV show or film that is so universally praised, that you had no idea it was possible to dislike it until you actually experienced it and it made your blood boil. Applying other people’s expectations to a piece of media before you yourself have experienced it seems endlessly wasteful to me. Who knows how many shows, books, games, and movies I would have enjoyed had I not been in the mindset that: my favorite critic said this was good/bad, and therefore this piece of media worthy/unworthy of my time?

To be clear, I am also not saying that people should not have or not state their opinions. A shared like of something also helps to create communities that have shared interests, and I think that can lead to really brilliant things. Cult followings of financially underperforming movies have helped some pieces survive far longer than expected because regardless of sales metrics, people were able to enjoy them. Video games that are older and more rudimentary than newer flashier titles have survived because dedicated communities have kept them alive, potentially even adding content where game developers have not. Even in the case of literature, fanfiction and works inspired by prior titles have permitted people to improve upon and enjoy concepts that may have only touched a narrow audience… It’s sentiments like these that I am trying to convey with this article.

There is a lot in the world to enjoy if we simply let ourselves enjoy it before subjecting ourselves to the discourse surrounding that enjoyment. While discussion and criticism have their role in the media, we shouldn’t let them blind us to our own feelings and opinions. 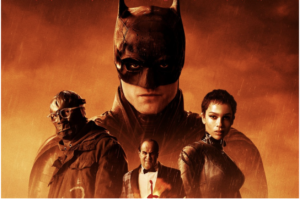 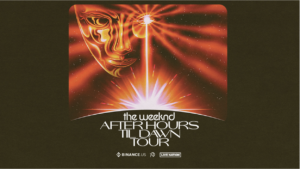