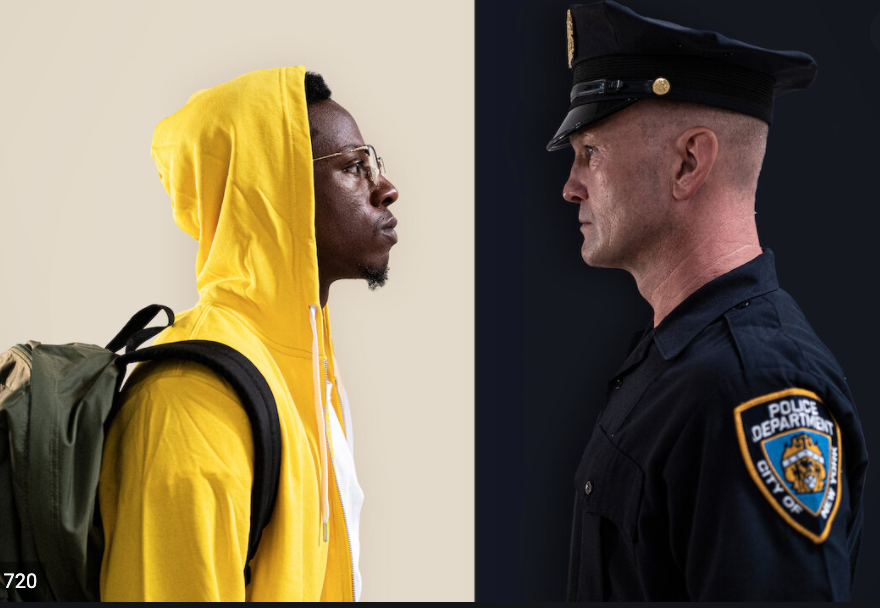 The esteemed rapper Joey Bada$$ recently starred in his first short film, Two Distant Strangers, which was written and directed by Travon Free and Martin Desmond Roe. And on April 25, the film won the Oscar  for Best Live Action Short Film‘ on April 25. I can’t say that I am surprised as the win is very much deserved for it’s graphic and timely content. The 32-minute film, which can be watched on Netflix,  opens with Bada$$’s character, Carter James, waking up next to a woman he appears to have had a one-night stand with. As he’s making his way home from her apartment, he is harassed by a white male police officer (played by Andrew Howard) and their interaction results in Carter’s murder. Just as he is slowly losing consciousness from being choked, he abruptly wakes up in the same bed next to the same girl. It appears that he was just having a nightmare. However, as Carter goes about his day, he starts to feel strange as though he’s having deja vu. He later encounters  the same police officer and is murdered again. By then, he realizes he is stuck in a time loop,  and each time he awakes, he is ultimately murdered by Officer Merk. Once he dies, the day resets and starts all over again.

This isn’t the first film that has depicted police brutality and how it disproportionally affects Black men in America. However, I find this one to be unique from those  that have preceded it. I think what makes this film unique and even a bit more interesting is the scientific aspect of it. Time loops are almost always guaranteed to keep an audience interested, and personally I feel it’s something that never gets old when it’s done properly. The writers and directors did well to implement a time loop while keeping the scenes relatable and true-to-life. What also makes this film different is Carter’s attempt to befriend the police officer and appeal to his emotions.

It was very wholesome seeing Carter ask Officer Merk about his family and zodiac signs. It’s an uncommon act for many, as the hate for police officers continues to increase within the Black community. Carter  also made a clever analogy of what it’s like to be black in America: “White people are born on third base and n*ggas are born in the stadium.” However, his attempts still resulted in his untimely death. And here is what I find the most interesting: at some point, both Carter and Officer Merk realize that they’re stuck in the same time loop. The officer is aware that every time he kills Carter, the day will start over again. If he knows he has the power to break the loop by keeping Carter alive, why does he still decide to murder him? It could be implied that he enjoys murdering Carter and being able to infinitely torment him. After all, what sane person would want to keep living the same day over and over? Clearly, Officer Merk is a very racist and sadistic man. It’s rather disturbing to know there’s someone out there that could dislike Black people so much that he relentlessly murders one in an infinite time loop.

One critique I have is that the plot of an unarmed Black man being wrongfully murdered is starting to become a bit monotonous. It’s wearisome to only ever see Black people star in films that display Black trauma. I think it’s important we continue to shed light on Black oppression, especially with the spikes in police brutality this past year, but, I still don’t want to see it in EVERY Black film. It’s why I appreciated films like Black Panther and Soul because for once, Black trauma is not on display while exploring the lives of Black people. Black people can be romantic, heroic, artistic or just living their lives It’s important that we remind ourselves that pain and suffering is not what defines us. 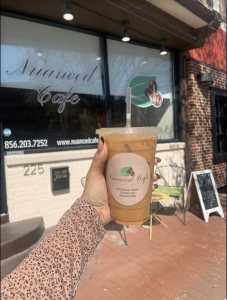 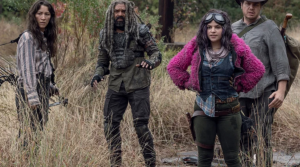