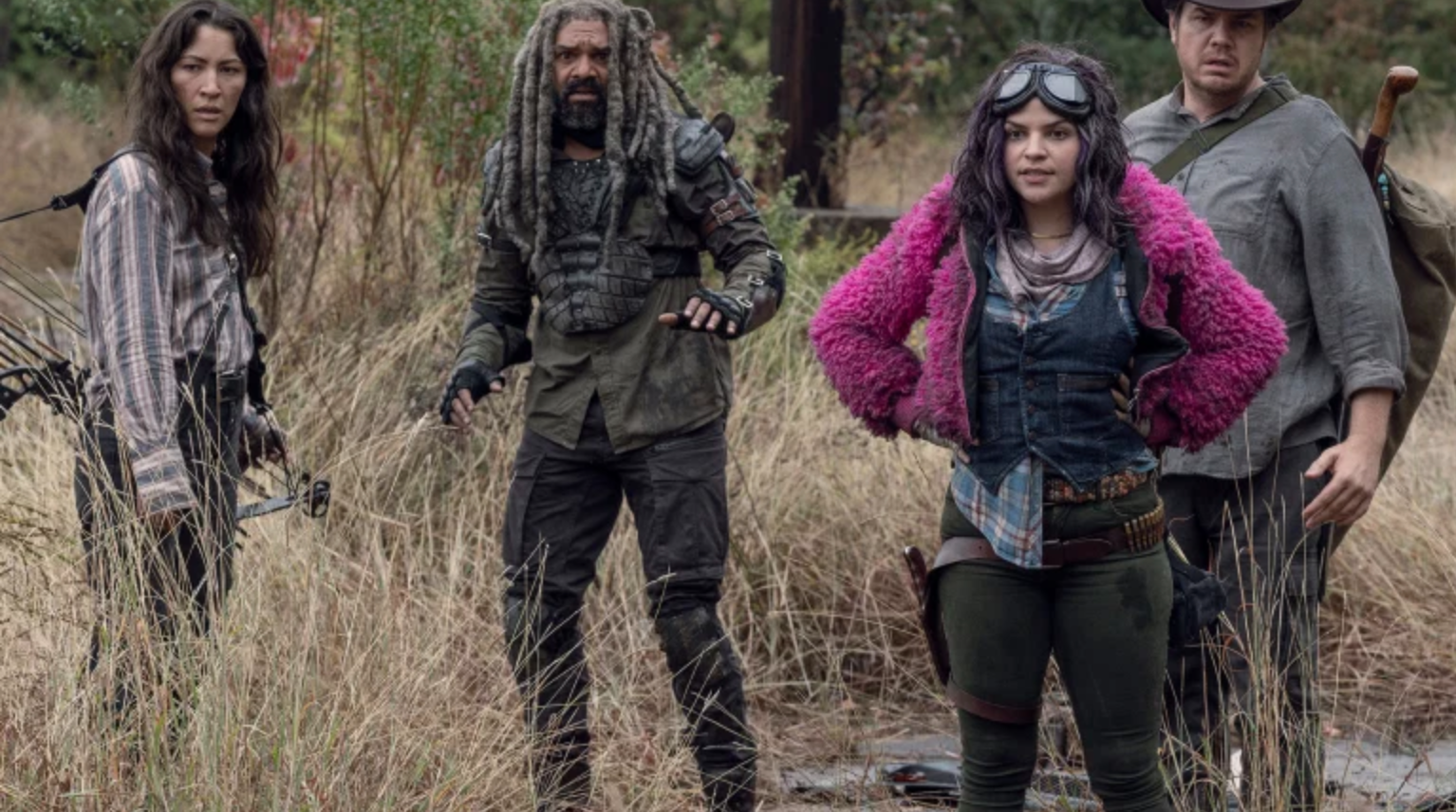 It may seem like an odd time to pick up watching AMC’s The Walking Dead, but it may be more relevant now to the current pandemic state of the world than ever before. Released in 2010, The Walking Dead is now up to it’s 10th season with the upcoming 11th season confirmed as being the series’  last. Based on the comics by the same name, the horror/drama series centers around a group of survivors after a worldwide zombie outbreak. The survivors try to stay alive from the threat of zombies (or as they call them “walkers”) as well as the people they come across, who sometimes are worse than the zombies themselves.

How does this relate to the current pandemic? In the first season, the final destination for the survivors is the CDC. They’re told that the CDC is an evacuation site and they are under the impression that it’s a safe haven where they’ll have food, water, shelter, and most importantly – protection from walkers. However when they get there, they’re surprised to see that the CDC is surrounded by dead bodies and walkers. Eventually, a doctor lets them in, the sole survivor living in the CDC building. He explains his findings on the outbreak of this virus and how it affects the brain. He describes how he was working on a cure up until the last of his samples were destroyed, leaving everyone to feel as if there is no hope for the future in getting rid of this disease.

In many ways, this mirrors the start of the COVID-19 pandemic and the despair that people felt. Of course it’s an extreme version of people’s fears, but when lockdowns started people quickly turned to joking on social media about how this was the beginning of The Handmaid’s Tale or any other form of apocalyptic media you can think of.

In The Walking Dead’s world, there are no institutions, Internet, or technology to rely on. Society has reverted back to its  hunter/gatherer state, where everyone has to fend for his or herself  and fight to survive. Despite this, people find ways to build communities and the theme of found family is strong throughout the series. The ease of getting attached to the characters and the feeling of constantly being on the run makes the series easy to binge watch and get lost in. With everything going on in the world, it’s a great time to revisit The Walking Dead. 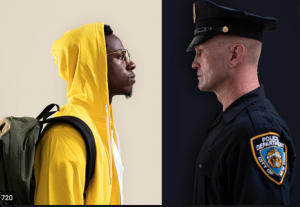 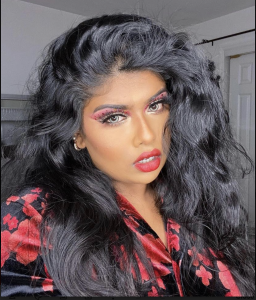