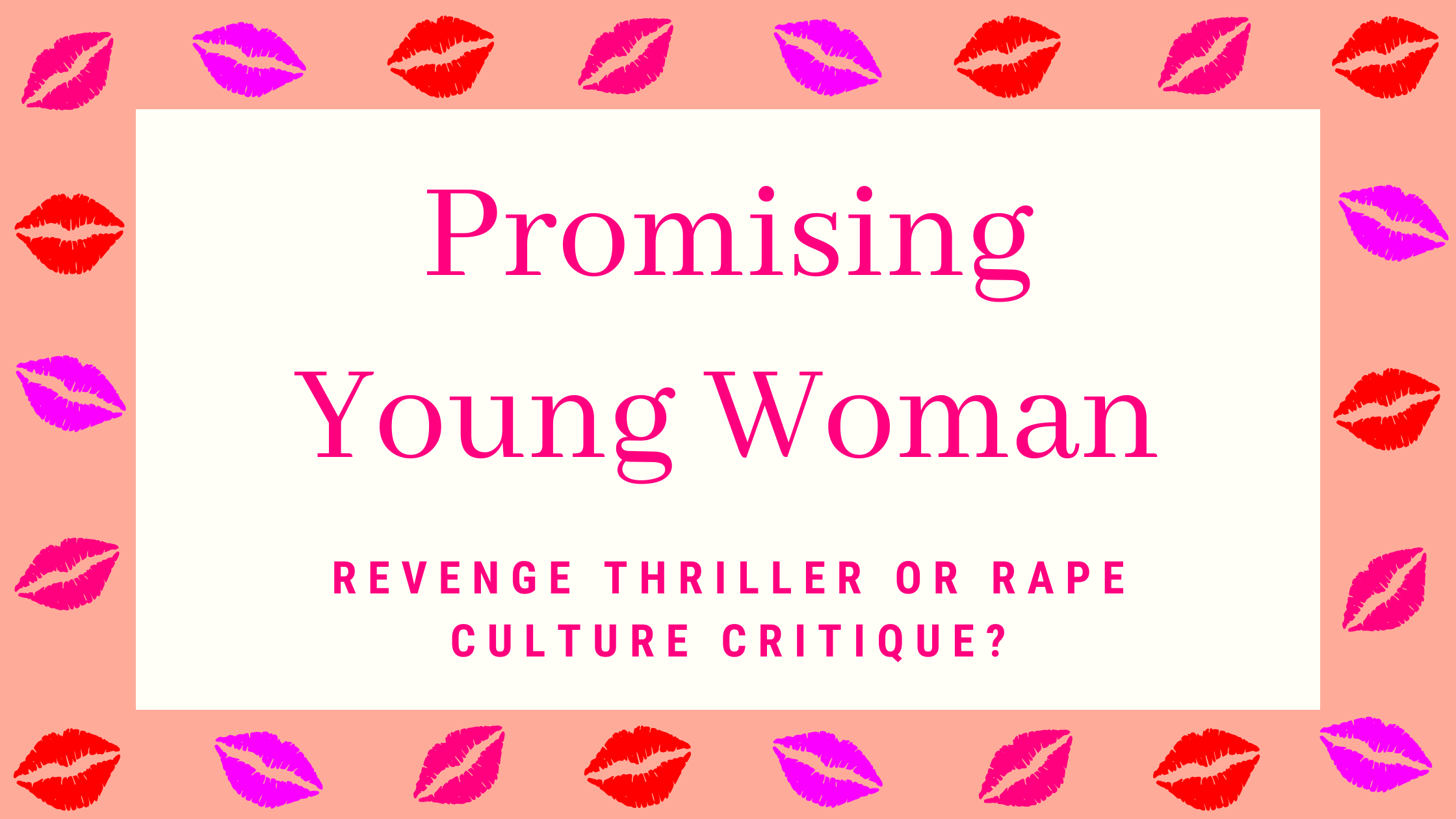 Promising Young Woman, a movie written and directed by Emerald Fennell, stars Carey Mulligan as Cassie, a cutesy barista by day and exactor of revenge by night. The film was released in 2020 and has already created an explosive dialogue surrounding the levels of accountability associated with sexual violence.

This new age thriller tells the story of a woman who has dedicated her adult life to teaching predatory men about the faults in their response to women’s autonomy. Every time a guy takes things too far, while Cassie is clearly too inebriated to give consent or know exactly what was going on, she sobers up and asks them the one question that stops them in their tracks: “What are you doing?”

It’s a simple yet effective question coming from a woman whom they think they could easily take advantage of. To put oneself outside the situation and realize women aren’t asking for sexual acts to happen to them is to look inward and truly ask why that is the assumption always being made.

Much like how any form of abuse has a ripple effect in the lives surrounding the victim, the film does a great job of addressing the roles we play both directly and indirectly. It critiques not only the perpetrators, but also those that tend to victim blame, the abuser apologists, and the silent witnesses.

As Cassie embarks on her five-part plan to bring those involved in the downfall of her best friend to justice, she serves up some humble pie to each person who played a role in silencing the victim. Some of the people targeted include the best friend at the time of the abuse who years later still believed being drunk is “asking for it.” Or those who downplayed the sense of dread and disgust of waking up hungover in the bed of a stranger not knowing if they touched you or not. There’s also the attorney that had the case thrown out by discrediting the victim’s story with pictures of her partying, though he was cut some slack. As others in the film were quick to say things like, “We were kids!” or “I’m not the only one who didn’t believe it!”, the attorney simply pleaded for forgiveness and acknowledged the part he played.

The two remaining on Cassie’s list of vengeance stand out in the film as the powerful lines she serves them are the ones we all need to hear repeatedly until the message sticks: “It feels different when it’s someone you care about.”

The pain and suffering of being a victim of sexual assault and of being accused of sexual assault are not, and will never be, equal in any way. To realize the irony in comparing the two is to truly understand this film and its message: To do nothing and say nothing is to be complicit. Believe victims. 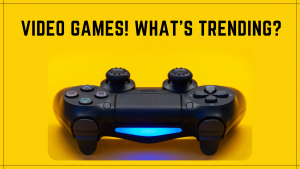 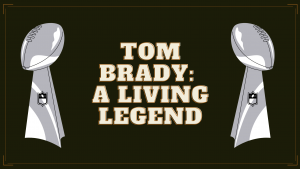