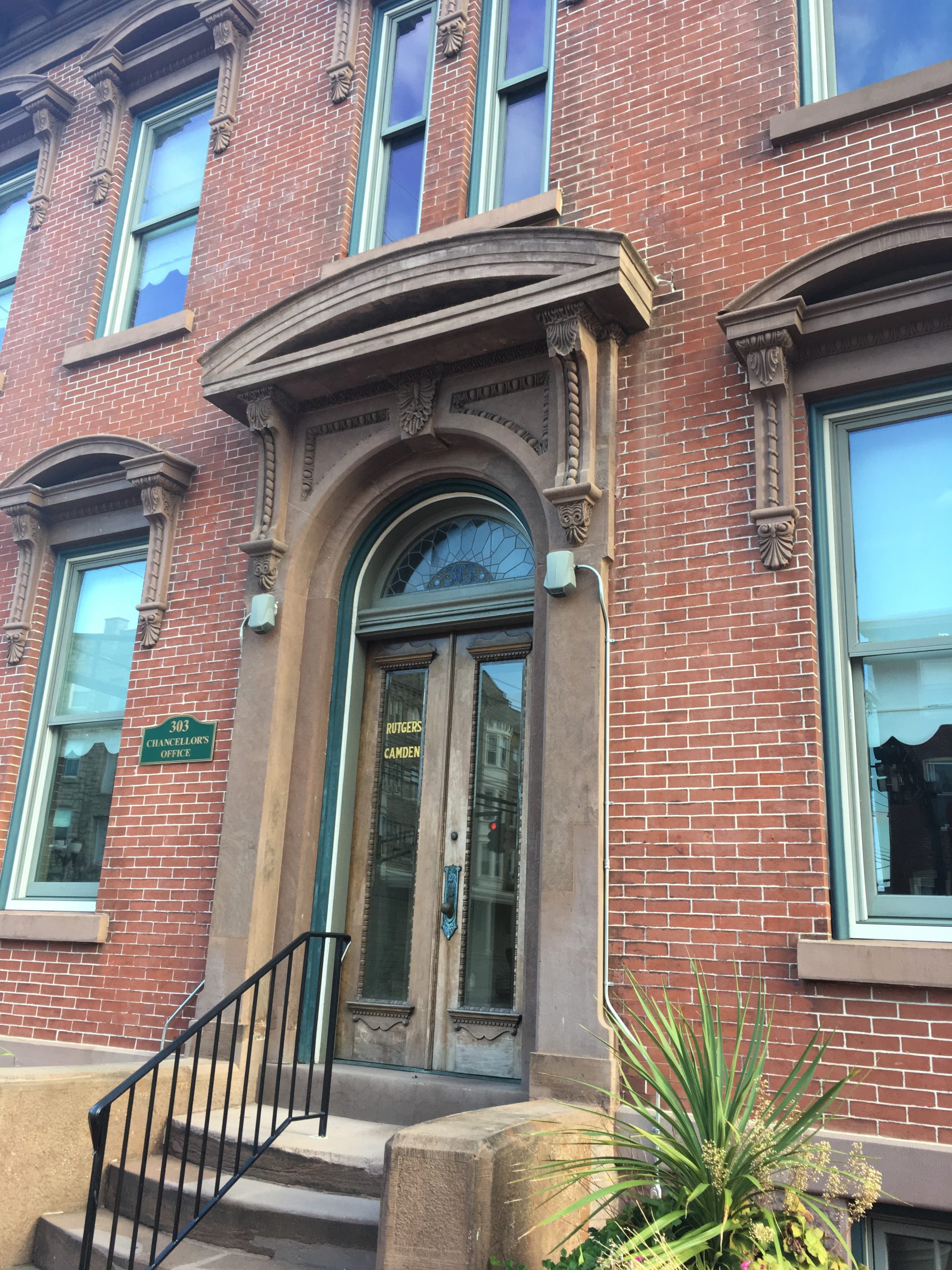 With terms such as “chancellor,” “university president,” and “provost” being thrown around, it’s easy to understand student confusion when it prevents.

Though she is only serving temporarily, Interim Chancellor Margaret Marsh will be presiding over RUC as the university seeks a replacement for Chancellor Phoebe A. Haddon, who ended her six-year term on June 30 of this year.

Chancellor Marsh has served Rutgers in this capacity before from 2007-09,  as well as in several others; she has been both a dean and a faculty member of the Camden campus. Though Marsh has served multiple Rutgers campuses, her roots are deeply tied to Camden.

“Rutgers-Camden is a really special place for me,” Marsh said during a Zoom interview, noting that she and her younger sister, Dr. Wanda Ronner,  graduated from the campus. “I was a first-generation college student, and I went there at 17. It absolutely and completely changed my life.”

Since graduating from RUC, Marsh has worn several professional hats: author, scholar, medical historian, professor, and dean. Though she has enjoyed everything she’s done, she stated that going into higher education with “the goal of making it possible for everyone to blossom” and then seeing it come to fruition, gives a “kind of fulfillment” that is unmatched.

In her time at Rutgers-Camden, Marsh helped create and develop all three of the campus’ PhD programs: childhood studies, public affairs, and computational and integrative biology. Marsh and her colleagues elevated Rutgers in realms of higher education quality and academic reputation, as it is now classified “as a national research university” thanks, in part, to her efforts. “If we [Rutgers University-Camden] were a corporation, cross-disciplinary doctorate programs would be our brand,” said Dr. Marsh, elaborating on her goals. “I want to do another PhD program…in something called preventive science. It’s designed to do research and create programs to intervene in communities in order to help stave off health problems. For example, let’s think of a place like Camden, where we have poverty, we have housing issues, and we have health inequalities. What can you do to intervene in a community to help people lead healthy lives?”

“Rutgers-Camden has done a really good job in having a student body that looks like New Jersey, [but] we do need to examine and explore how well we’re doing in terms of hiring diverse faculty and staff,” Dr. Marsh said in response to a question concerning the campus’ commitment to racial justice and diversity. To that end, Dr. Marsh is currently in the process of creating a new vice-chancellor position to oversee and encourage equity and diversity within the faculty.

Marsh was particularly excited to mention the $15 million grant by the Andrew W. Mellon Foundation that will be used to establish the Institute for the Study of Global Racial Justice, with centers at three Rutgers campuses. Chancellor Marsh is also focused on making sure that Rutgers Camden keeps its students engaged during this mostly remote learning period. Though adjustments to pandemic life have been hard for students, Marsh commended them for “handling it with a lot of grace and maturity.”

“Our students have made it clear that they really miss peer-to-peer interactions and…in-person classes…[but] it was obvious to us that, for this semester, it was much too dangerous,” Dr. Marsh stated. “My dearest hope is that we’ll be in a situation by the next academic year that is much closer to ‘normal’ with better, instantaneous testing and better treatments.”

The importance of the student voice and input is something that Chancellor Marsh does not overlook. “We exist for them and we need to listen to them,” she said.  “Even if it sometimes doesn’t feel that way, you have points of access to the administration…to make your positions known and your views heard.”

Chancellor Marsh is looking forward to her year as interim chancellor at Rutgers University- Camden, as she wants to put as much into the campus as she received from it. She said that both she and her sister, a prominent Ob-Gyn doctor,  owe their impressive careers to its “fabulous faculty” and environment. When considering taking a position as a dean at RUC a few years back, Marsh wasn’t so sure that she wanted to take on a job that she perceived as “just a lot of work and no reward.” When a colleague at Temple University asked her, “Wouldn’t you want to do something for a place that did so much for you?” she was emboldened in her passionate affection for Rutgers-Camden, and felt graciously inspired to pay forward the opportunities and experiences afforded to her by “an extraordinary place.” 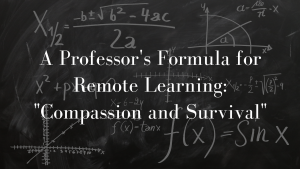