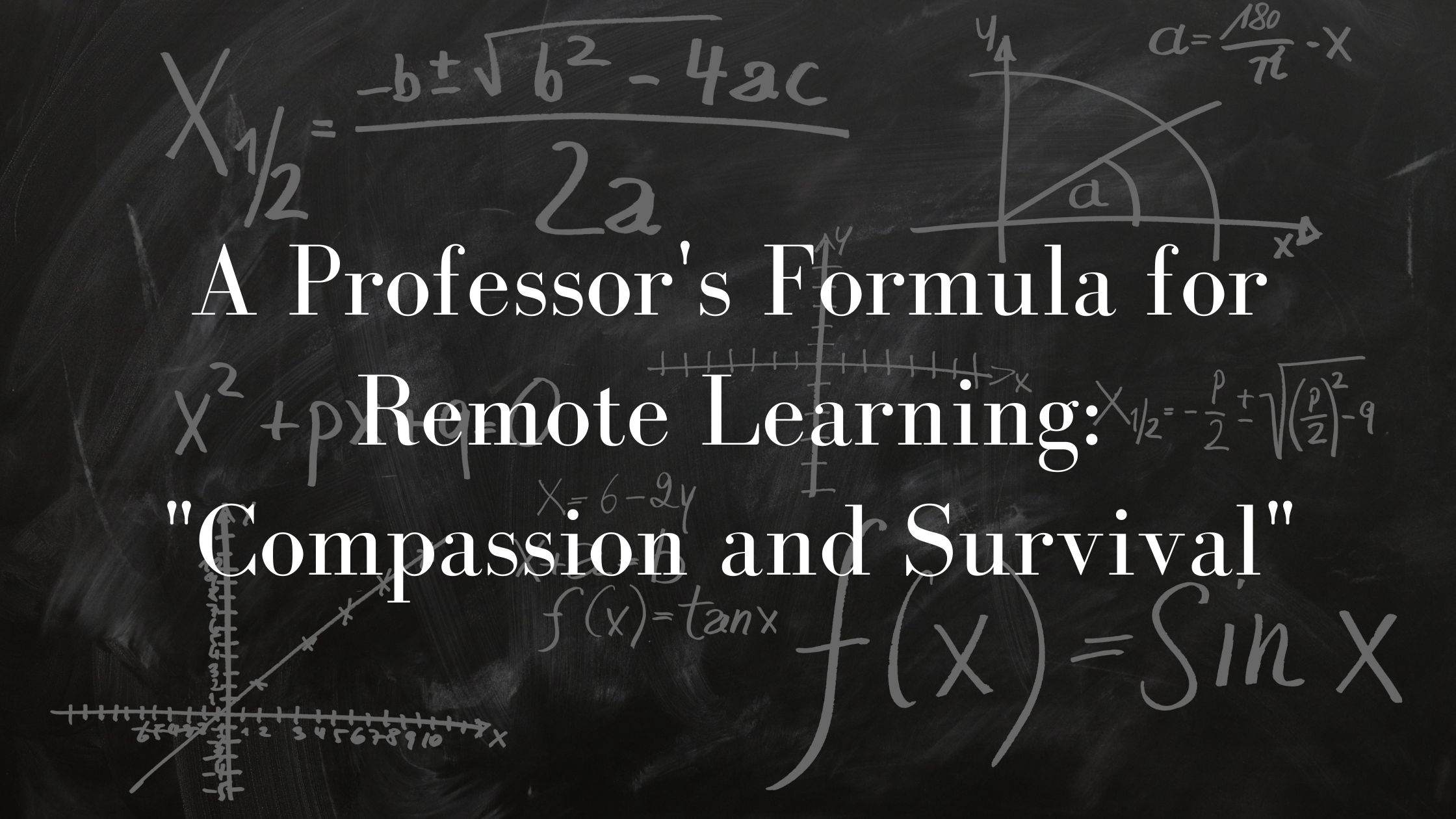 Our staff writer, Talbot, spoke with Professor Hostetter about teaching during the era of COVID and remote learning.

Talbot Kramer: How has remote teaching affected the learning process?

Aaron Hostetter: [I]t exposes the shortcomings and blind spots of traditional college delivery methods. To wit, lecture driven content, content tested through proctored exams, timed exams, individual work… Remote learning requires a reevaluation of how we reach students. Habits professors formed through their own grad and undergrad experiences are hard to break. When I was a grad student, I had a number of courses which were just course work until [I reached a point] where the material was given as discussion questions. They weren’t full classes, they were discussion classes of larger sections. We had six weeks of meeting once a week just to meet for two hours and talk about how they were going; it was something of a grad student support group. [This was] our way of adapting to a new learning format, which I find we’re struggling with right now.

TK: When I first began attending college, in New York, a major problem I encountered, even inside the non-remote classroom, was that without a structured and organized professor, things were infinitely more difficult.was the occasional professor who failed to direct the class beyond a minor prompt at the start; as someone just out of high school, I found this incredibly hard.

AH: Every format has its challenges. A seminar has its liabilities, and a lecture has its own set of liabilities. The key is to figure out what works and what doesn’t. And so, I’ve been trying to change how I do my Foundations of Literature class…a lecture heavy class. I gave a lot of facts, and I tested on those facts. There weren’t a lot of opportunities for, say, creative or argumentative writing just from the way I designed the class. That doesn’t work for the way I’m doing it now. So what I’m trying to do is move factual-contextual content into Powerpoints that are available outside of class, because I’m doing a synchronous class three times a week. So my students have a twenty-minute “lecture” alongside a Powerpoint, lots of images, and funny gifs that just run down the historical facts. “Chaucer lived during the reign of…” blah blah blah, which is extremely valuable information but it isn’t the essence of the class. I try to focus in the lecture sessions on, “What do we think of this? Knowing these things, how do we interpret them, how do we question the way that the texts have been interpreted through time?”

TK: What always sticks out to me about Chaucer is a footnote during the tale of the Wife of Bath indicating that the gap in her teeth was a sign of raunchiness or lascivious nature.

AH: That kind of historical context is a lot of fun. One thing I’m requiring this semester in that class is an annotation project. I didn’t want to burden our students with buying textbooks so everything is either PDF or open-source, and that’s great; however, they don’t come with a lot of notes. My goal is to have the students create an argument in an editorial process. For example, take three pages of Chaucer, gloss the funny words, give some information on how this is presented in different arguments, and present that. That’s the kind of creative assignment I’ve attempted to create out of the limits of the course’s remote nature. In the end, all the material has been placed on slides and run through Kaltura so that they’re close-captioned. I do this because I don’t feel it should be upon the students to present me with LOAs, that as teachers we should endeavor to accommodate them without the accessibility letters.

TK: Thank you for taking the time to do this interview.

AH: You’re quite welcome, and the rules of this semester, as far as I’m concerned, are compassion and survival. 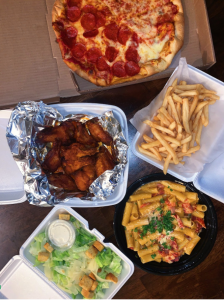 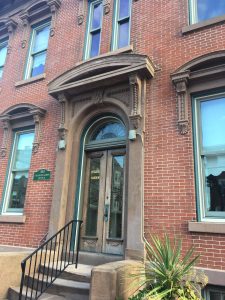