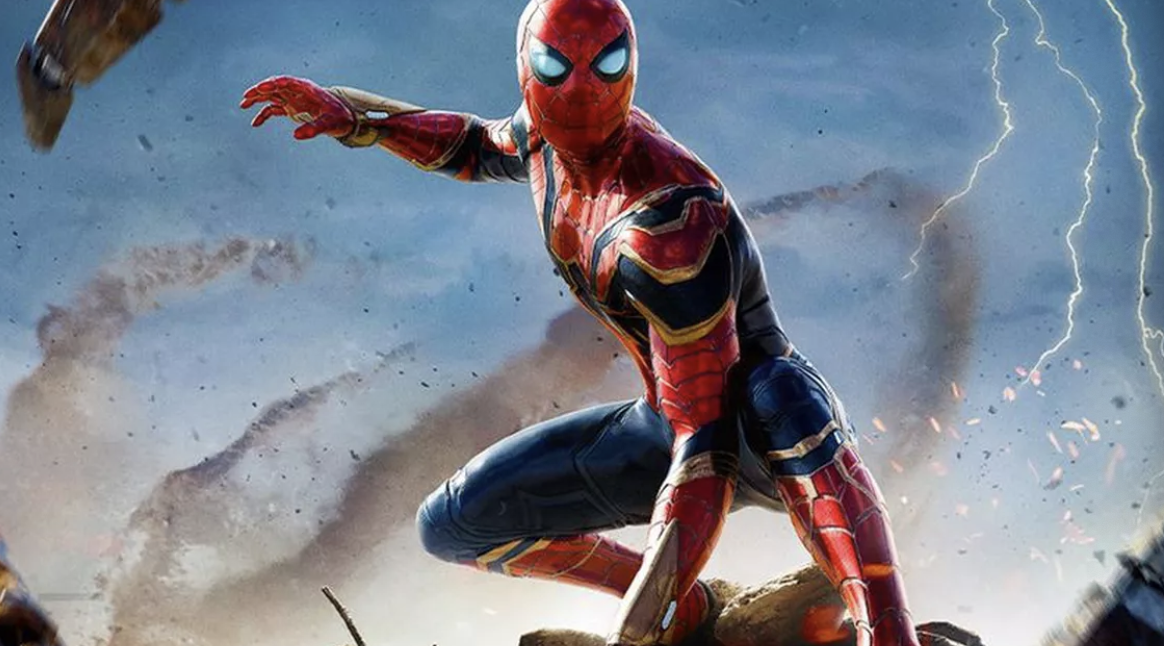 The 94th Academy Awards have resulted in interesting discussions resulting in what films deserved awards and which do not.

Among Oscar Nominations for 2022 include juggernaut films such as Don’t Look Up, an original Netflix film with a star-studded cast including Leonardo Dicaprio, Jennifer Lawrence, and Timothee Chalamet to name a few, and other films like Dune, West Side Story, and King Richard.

Fans of films have noticed a particular movie left out of this year’s nominations, however. Spider-Man: No Way Home, the last installment of Sony Pictures’ Spider-Man franchise, has not been recognized in the category of the best picture, and fans have taken to the internet to protest the industry’s decision to block superhero movies from being nominated.

Many have debated the merits by which this superhero film deserves to compete with other films that may portray a coming-of-age story better than Peter Parker’s does, or display themes such as love, loss, and friendship in innovative ways.

Others feel a nomination should be secured by monetary means, pointing out that No Way Home’s box-office numbers blow other films out of the water, and by those numbers alone it deserves a nomination. The latest Spider-Man installment earned a whopping 1.8 billion dollars at the worldwide box office, destroying pandemic box-office numbers, making it the highest-grossing film of 2021, Sony’s highest-grossing film of all time, and the biggest film release in the last 3 years.

“The biggest snub today in my opinion, and I’m actually even angry about this, I’m kind of embarrassed to say, is the unforgivable omission of Spider-Man: No Way Home,” said Jimmy Kimmel. “You’re telling me Don’t Look Up was better than Spider-Man? It certainly was not.”

All of the outrages over the Oscar snub begs the question: should the Academy recognize films based on popularity?

Due to an increase in the rhetoric surrounding the questionable decisions of the Academy, they will now be recognizing films during ceremonies voted on by Twitter users, effectively employing the popular vote to a limited extent.

After the immense backlash the Academy received for failing to nominate The Dark Knight at the 81st Academy Awards, the program decided to open up five more slots for Best Picture nominations. Since then, superhero movies such as Black Panther (2018) and  Joker (2019) have received nominations, leaving fans of New York’s favorite web-slinging teenager confused as to why their favorite film was not included. 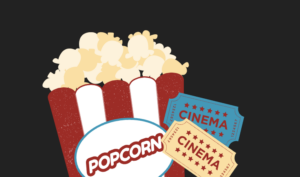 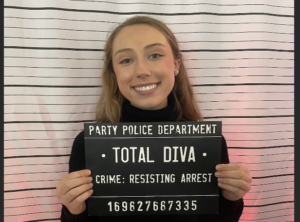