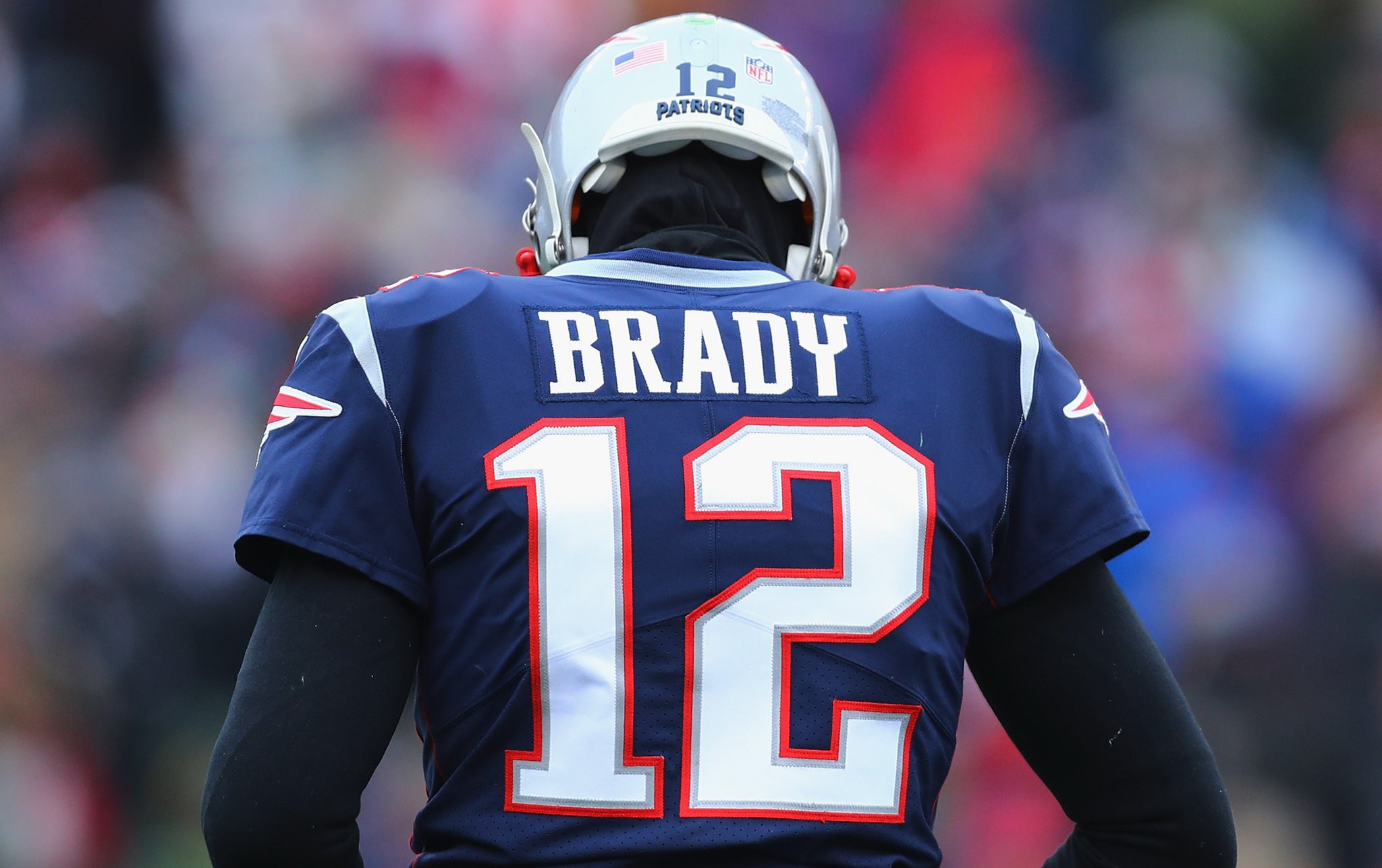 At 44 years old, all-time NFL star Tom Brady has called it quits on his football career. That is,  after winning seven Super Bowls, five MVP awards, and holding the passing Touchdown and passing yards records. No, there is no one questioning his GOAT status, nor will there be any time soon.

What Brady has accomplished on the football field is like one discovering new land or landing on the moon. For an American athlete, this could be seen as the highest level. Though his story is, at its core, a true underdog’s tale.

Born in the bay area, Brady went to Michigan University and gained the starting  Quarterback role his junior and senior years. After an uninspiring NFL Draft Combine, the future  MVP’s draft stock fell and he was largely looked over in the 2000 NFL Draft process.

With the 199th pick, the New England Patriots selected him. In his rookie campaign,  Brady was the backup to then-starter Drew Bledsoe. Destiny and football seem to have an entertaining relationship, in Brady’s second season Bledsoe suffered a major injury and the rest is history.

Brady went on to not only earn the starters position but start to become a Patriots icon himself. He went on to throw 18 touchdowns for 2,843 yards that year and a spot in the 2001 Pro Bowl.

The fun didn’t stop there, Brady led the Patriots all the way to the Super Bowl to face the Saint Louis Rams as huge underdogs. The first time Pro Bowler led the Patriots to the first, and certainly not last, Super Bowl title. New  England had itself a new star, a new legend was born.

The GOAT’s career skyrocketed from here. With help of legendary coach Bill  Belichick, they went on to lead the Patriots to 8 Super Bowl appearances and 6 titles,  giving them their own legacy on par with the Pittsburgh Steelers. Though all good things do come to an end, after years of bickering with the front office, Brady left New England for Tampa Bay. Of course, a Super Bowl ring followed after.

Brady’s road to glory wasn’t such an easy one. In the past, The Patriots have been accused several times of cheating or tampering with gameplay. Most notably, there was  Spygate in 2007. The term comes from the Patriots team videotaping the New York Jets’  sideline to gain insight on their defensive plays. Belichick was fined $500,000 and the team lost a first-round draft pick the next year. Then again in 2015, the only story that played on ESPN was Deflategate.

Brady was caught illegally deflating the air pressure in the football (for better grip) in the 2014 AFC Championship game. He served a four-game suspension that season and led the team to the AFC Championship game again.  For Philadelphia Eagles fans, the NFL’s biggest star was always seen in a different light.

At Super Bowl XXXIX, Brady defeated the Eagles by three points, crushing Philly’s first-ever Super Bowl appearance. But that wasn’t the last Brady would see of the green and black. Super Bowl LII proved victorious against the game’s greatest player for the Eagles led by backup QB Nick Foles.

Some fans of the Eagles may still look away at Brady’s retirement as a way of balking at Brady failing to concede formally to Foles or shake his hand after the Eagle’s big win. It was a tough loss, Tom. I won’t hold it against you for much longer.  And even after all that, at 44 years of age and days after announcing his retirement on Instagram. Still nearly at the top of his game, one might wonder if this is really the end for Tom Brady. Just take his own words for it, “Never say never.” 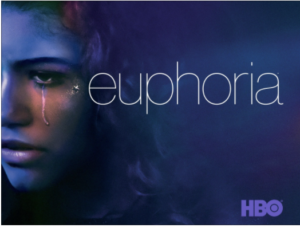 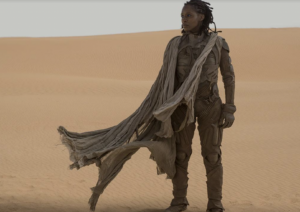