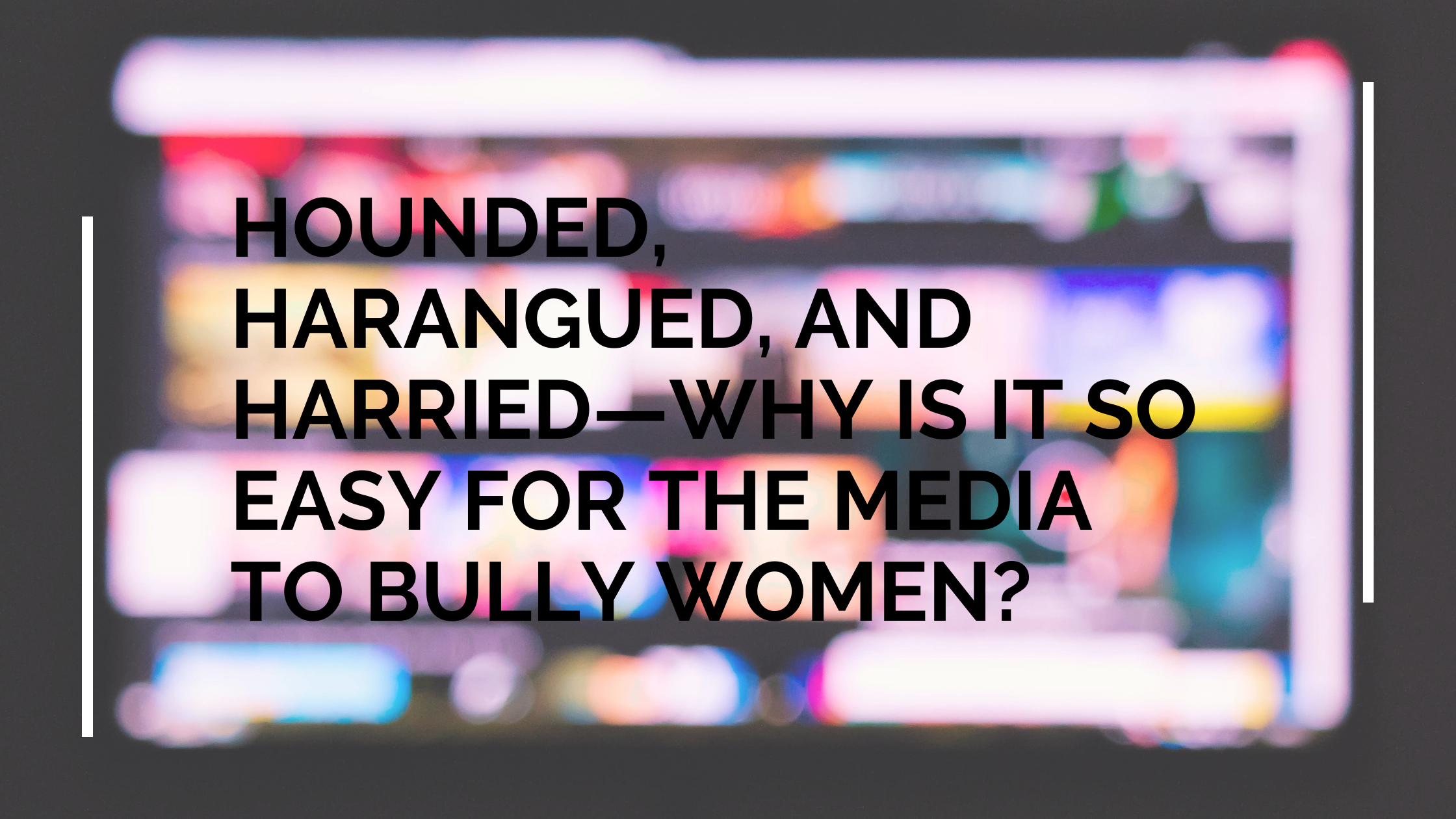 Monica Lewinsky, dubbed a “little tart” by the renowned Wall Street Journal, became the slut that everyone wanted to hate.

Britney Spears, the fast-emerging pop music icon from the 90s, had images of her experiencing a mental breakdown splashed across tabloid front pages alongside news of Kate Hudson and Owen Wilson’s exciting new romance.

And, in response to the consensus that the press is to be blamed for Princess Diana’s death, one journalist almost suggests that it was the disastrous result of her playing both sides of the journalistic field.

Sigh. Why, oh why, is it so difficult for the press to give women a break?

This might seem like a bold claim, a petulant whine, or even both. But one cannot ignore how the Western media relishes in the character assassinations of ‘bad’ women, all the while ignoring the wrongdoings of their male partners-in-crime. Take Monica Lewinsky, the media’s first victim. Following the revelation of her affair with then U.S. President, Bill Clinton, New York Times columnist, Maureen Dowd, took obvious pleasure in casting Lewinsky as the dangerous, Jezebel-like seductress who would stop at nothing to catch Clinton in her net—conveniently ignoring that Lewinsky was a 22-year-old and that said President was not only more than twice her age, charming and sophisticated, but was also viewed as the most powerful man in the world. Lewinsky didn’t exactly have all the bargaining power in the world, much less the seductive authority to force him into a relationship—but nobody was willing to see it that way. Instead, it was easier to crucify Lewinsky.

And one might counter this point with the fact that the President himself was lampooned by many at the time—but he remained President until the end of his term in 2001. Lewinsky, on the other hand, found her life defined by the affair, struggling to get jobs because her name was (and is) always linked to the illicit affair. Yes, the media were not the only ones to put Lewinsky through the wringer—the Presidency and its enemies did that, as well. But, since when was describing a young intern as “ditsy, predatory” Pulitzer-prize worthy? (Apparently, when Dowd won it for her coverage of Lewinsky.) Would it be a stretch to assume that if the New York Times had divested their energy into questioning whether the President was out of order rather than tearing Lewinsky’s reputation to shreds, her story would have been different? Even a little?

And the unequal moral war waged against women continued in the pop world, as revealed by the New York Times Presents documentary Framing Britney Spears, which investigates the highly-documented rise and fall of teenage pop star Britney Spears. As highlighted by The Guardian and The Atlantic, the media was more than cruel to Britney—they were vicious. Swarms of paparazzi followed her every move, hounded her into having a breakdown, then captured every moment of it on-camera. Writing for The Atlantic, Sophie Gilbert reminds us that a writer once wondered—in print, for New York magazine—if Spears would overdose on drugs or kill herself, as Marilyn Monroe did, as if he were betting on her odds of survival in life’s gladiatorial game.

Moreover, the media’s (and society’s) obsession with Spears’ sexuality bordered on paedophilic and disturbing: in the documentary, a male Dutch interviewer informs Spears that her breasts were all the rave; Spears’ former famous boyfriend, Justin Timberlake, freely discussed their sexual history on radio programs when he was freely asked; in fact, Timberlake was even declared forgiven for all his “sissy music” because he had “got into Britney’s pants.” But Spears does not get the same dose of mercy—instead, a Governor’s wife expresses her desire to shoot Spears for failing to be the perfect female role model. In a now-infamous interview with Diane Sawyer, the focus is on Spears’ body and relationship with Timberlake from start to finish; in a continuation of societal double standards, Spears is eviscerated (by Sawyer and others) for breaking Timberlake’s heart, though the rumors that she cheated on him are never confirmed. However, this matters not—everyone remains firmly on Timberlake’s side. So, whilst Spears is on track to suffer a mental breakdown and the destruction of her perfect image, Timberlake emerges as a superstar, the guy’s guy—after all, he’d scored Britney Spears, right?

Again, the problem lies in the relish with which all this was done. The relish with which Sawyer, then in her late 50s, took in digging the knife into Britney and ripping her apart. The problem is the jovialness with which people discussed her mental health and the frenetic, predatory energy with which photographers surrounded and chased her and Princess Diana, denying them their moments of privacy. It is in the callousness of the paparazzi who demanded that the “b*tch” Diana give them a photo to feed their families; the aloofness with which one journalist suggests that Diana bit off more than she could chew by establishing relationships with loose-mouthed journalists when nobody can be blamed for wanting to control the narrative for once in their lives. No matter where you stand on these women and on the lives they led, it must be clear to you that there was injustice in the way Timberlake was given a pass for being sexually active, whilst it was not so for Spears; or in the way that it was easy to toss Lewinsky to the dogs, whilst Clinton was left standing (barely, one could argue); or in the way that some think that Diana could have changed the press’ dogging of her life by keeping her distance, though they refused to give her just that.

And we must also reckon, as a society, with the attitudes that allow such media treatment. Why are we so obsessed with getting the latest celebrity gossip that we do not care how the information is retrieved? Why would we be quick to shame Spears, but praise Timberlake as a stud? Why would we snap a quick picture of a broken-down celebrity, if we could, instead of helping them up? Because the media does not exist in a vacuum—everyone wanted a piece of Diana, even if only on a newspaper front page, so the press did everything to get news on her. Maybe this truth, that the media is only an unchecked manifestation of our own desires and beliefs, is the scariest part of it all. 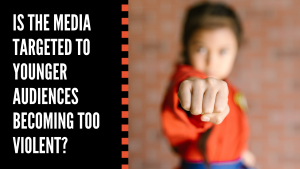 Previous post Is the Media Targeted Towards Younger Audiences Becoming Too Violent? 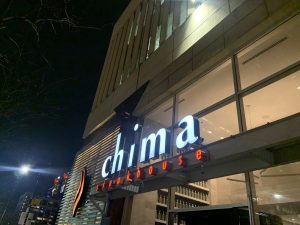