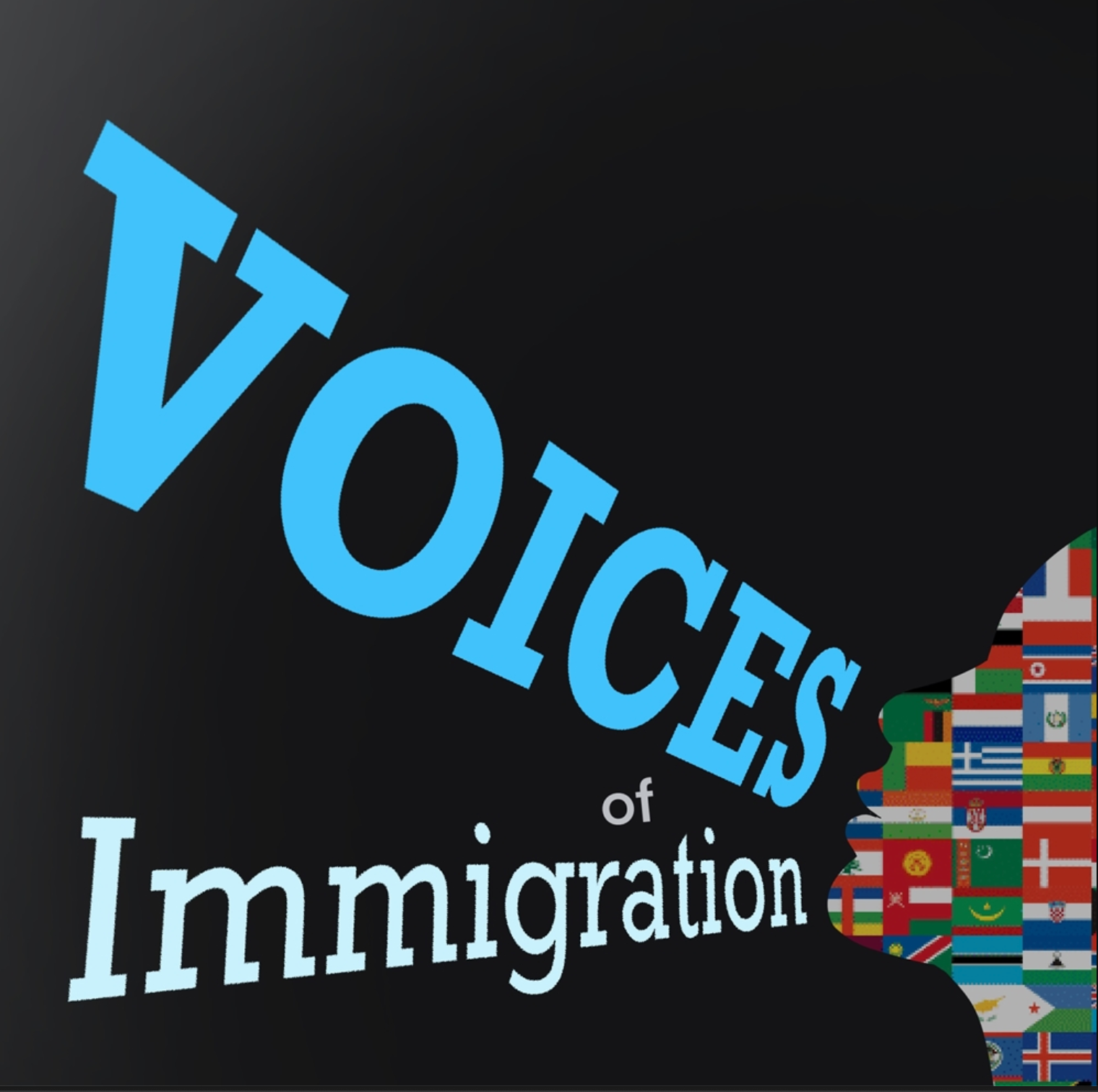 In a country where baseless hate is automatically directed at people, ideas, and cultures considered foreign, Rutgers-Camden’s newest podcast, Voices of Immigration, gets personal to address the pain and struggle of those at the brunt of such discrimination.

On February 18, 2021, co-hosts Tania Martinez and Sandra Benjamin released the first episode through the Digital Studies Center (DiSC). For their pilot episode, the two hosts felt they should share their own immigrant stories before diving into their goal of contextualizing immigrant stories and capturing the experience and struggles of ones living in America.

Both Martinez and Benjamin are first-generation Americans. Benjamin’s family moved from Egypt before she was born by winning the diversity lottery. The family is part of the Coptic Orthodox Christian population from Egypt. As she describes her childhood and background, Benjamin recounts the discrimination her family faced for their religion. In Egypt, Coptics are not allowed to play for the country’s competitive sports teams and may not be able to get certain jobs. At one point, Benjamin’s family’s safety was threatened by an Egyptian political party, The Freedom and Justice Party, which even listed the Coptics’ church in New Jersey as a bombing target. There have been occurrences of Coptic churches bombed during major holidays.

During a trip to the social security office, Benjamin recalls her father being treated as if he were simple-minded by a security guard because he was an immigrant. As a form of retaliation, she and her mother began speaking loudly in Arabic to make a point that they understood the guard and were making fun of his attempt to embarrass her father.

In contrast to her co-host, Martinez revealed that her parents arrived in America as undocumented immigrants from Mexico. Risking their lives, her parents crossed the Rio Grande river between the U.S. and Mexico, which many have died from drowning because of its strong current. Although her parents later gained documentation, her brothers and aunt are in Guatemala and have been repeatedly denied access to America. Due to these circumstances, Martinez was inspired to fight for change. Her efforts have led to her founding a democratic club in her high school, interning at a law and advocacy firm, as well as advocating with the Define American organization.

“I wanted to tell stories of immigrants and give them a voice that is often taken from them,” said Martinez when Benjamin asked about her reason for starting Voices of Immigration. Such an empowering and positive mentality is needed in a time that is plagued by xenophobia and racism.

In future episodes, Martinez and Benjamin will feature other students’ stories from campus and bring in guests to share their immigrant experiences. Voices of Immigration can be listened to on streaming platforms such as Apple Podcasts, Spotify, and Soundcloud.

The podcast can be found here: https://digitalstudies.camden.rutgers.edu/voices-of-immigration/. 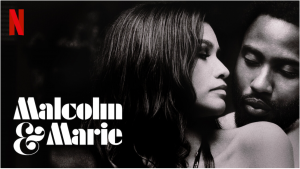 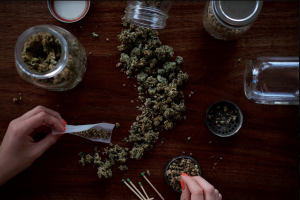