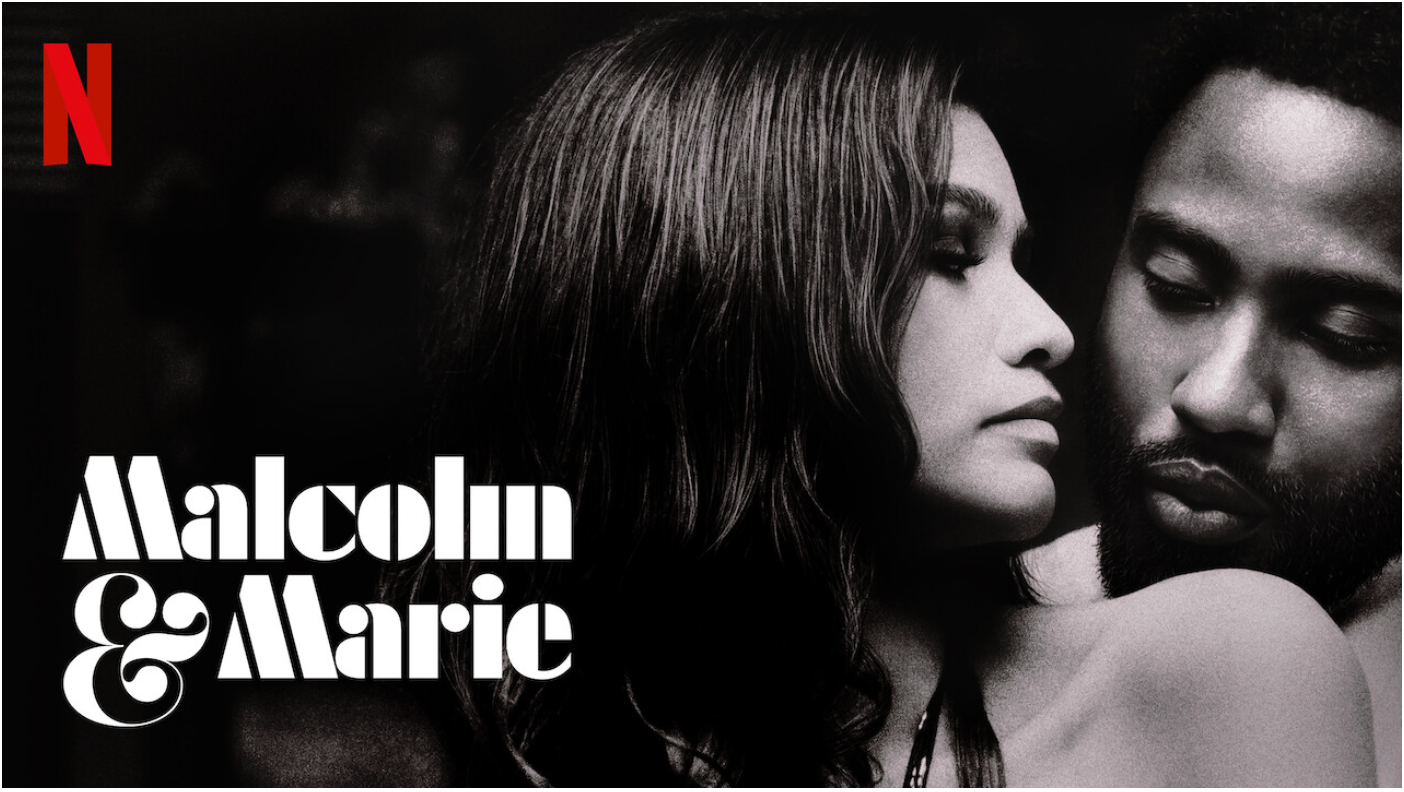 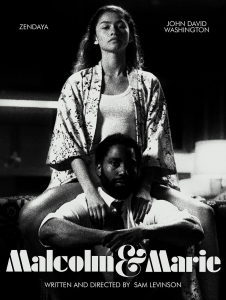 A big takeaway from Netflix’s Malcolm & Marie is this: when your significant other is making you mac and cheese at 1 o’clock in the morning, it might be best to just give them a break for the rest of the night. In other words, it might not be best to say “You’re not the first broken girl I’ve known, f****d, or dated” or something like “You know, Marie, you are genuinely unstable. I am actually concerned for your mental well-being.” Just eat the mac and cheese and go to bed.

At the beginning of Malcolm & Marie, it is obvious the two characters live in different rhythms. Malcolm is enthusiastic about the premiere of his first feature film as a writer and director, while  Marie’s mien is very dull and reads as sullen. The audience can tell she is utterly over it. The so-called “it” being him and his sensitive, delicate ego. It is evident Marie doesn’t want to talk, preferring instead to fuss over boxed mac and cheese like it is high cuisine.

The movie really takes off when Marie finally addresses the elephant in the room. She’s upset he didn’t thank her in his speech that night. This concern of Marie goes even deeper: she truly believes her life was used for this film. She has a history with addiction and was diagnosed with depression. She has a very profound way of looking at this situation since she insists he’s the artist and she is the muse. Understandably, she is not okay with this imbalanced dynamic. I truly believe that the film’s director, Sam Levinson, is focusing not only on the realities of being a black filmmaker in Hollywood and the value of film critics in this world, but the limit between love and hate in a relationship.

I found the dialogue used in this film astonishing. When Marie opens up to Malcolm about how she feels used in a way because he wrote a movie solely based on her life, Malcolm simply replies, “You’re not the first broken girl I’ve known, f****d, or dated.” Essentially, he’s alluding to the fact that he didn’t just steal aspects from her life but from the lives of other women he’s now presenting like puppets to taunt Marie.

Throughout the film, it is Malcolm and Marie trying to get through to one another. One scene in particular really sticks with me. When Malcolm sits down to eat the boxed mac and cheese Marie prepared, he throws his tie over his shoulder. He eats like a child without impulse control: fork scraping the bottom of the bowl relentlessly, clearly wondering what Marie is doing in another room. He eats with his mouth open, shouting, “You know, Marie, you are genuinely unstable. I am actually concerned for your mental well-being.” He quickly changes the topic and launches into a further conversation about himself and his film.

Eventually, Marie is forced into coming out, saying, “Are you actually yelling and belittling me from across this house because you are too busy eating mac and cheese? Do you know how disturbing it is that you can compartmentalize to such a degree that you can abuse me while eating mac and cheese?” This particular scene here is utterly ridiculous and allowed this film to spiral in many ways. His emotional abuse and how she’s lived with it is so underdeveloped, it almost feels infuriating to bring it up in the first place, but that is what makes the film so special. How Malcolm and Marie can be fighting one minute, and loving the next.

At one point, during one of Malcolm’s endless protestations about the state of modern filmmaking, he declares, “Cinema doesn’t need to have a fucking message. It needs to have a heart and electricity.” Which is exactly what this film has. 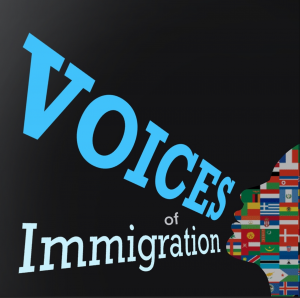