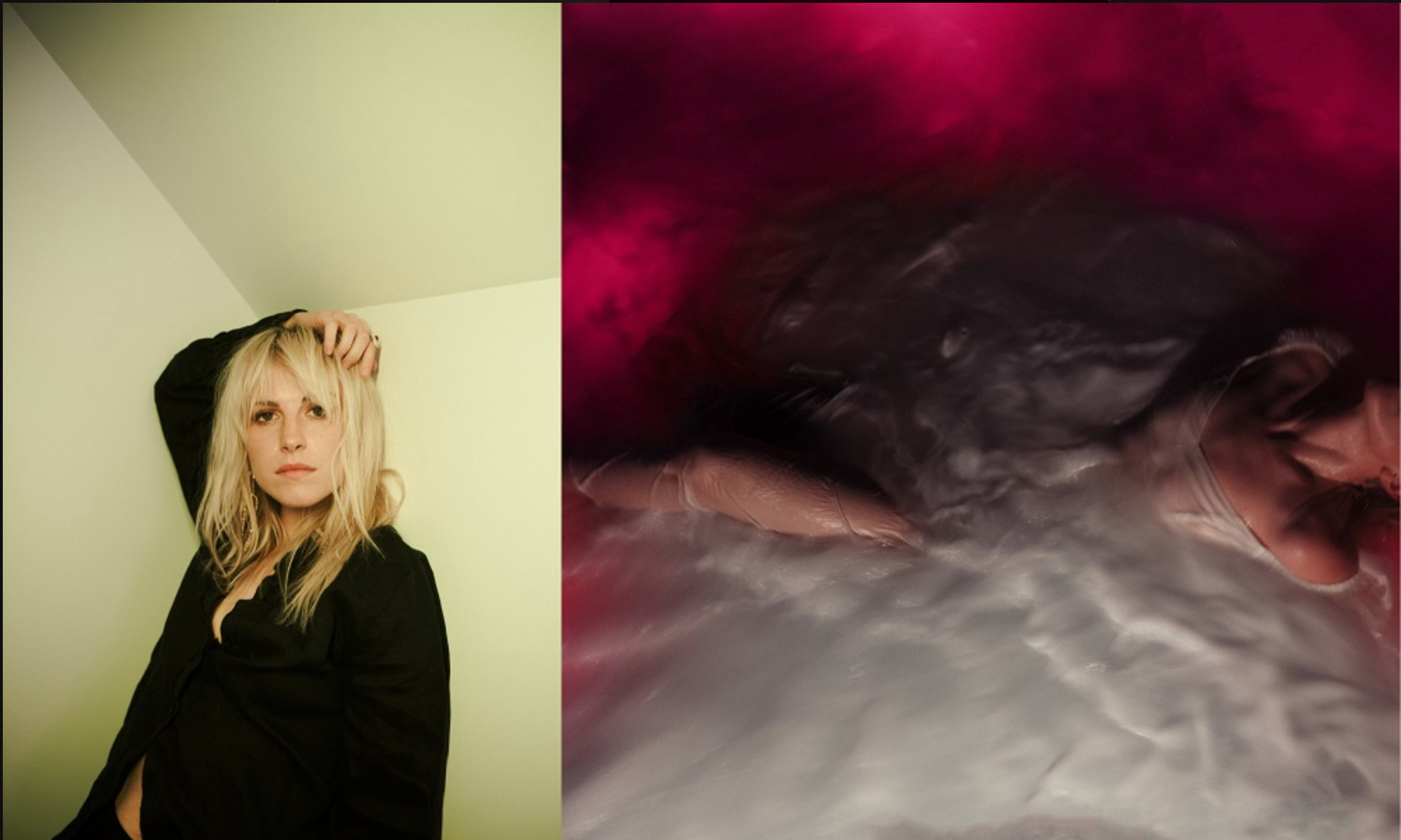 Hayley Williams released her second studio album Flowers for Vases/Descansos on February 5th, following last year’s release Petals for Armor. Williams is the lead singer of the popular band Paramore, whose last album After Laughter was released in 2017. However, she distances herself from Paramore’s notable rock style in her solo work. In Petals for Armor, Williams took a different approach with an album full of experimental pop tracks. Flowers for Vases is its opposite, with stripped down acoustic songs and vulnerable lyrics.

Written during quarantine, Williams wrote and recorded the entire album herself, making this what some may say is her first true solo endeavor. The theme of isolation during lockdown can be heard through lyrics such as “Time moves slow, I just talk to myself, I finish my own sentences,” in the opening track of the album, “First Thing to Go.” The track is a quiet, acoustic song with intimate lyrics, a common sound throughout the album. In “HYD,” you can even hear her getting annoyed at a plane flying overhead while trying to record the song.

“My Limb,” the second track of the album, possesses a stronger pop influence and is the most intense song on the album. Throughout the rest of the album, the primary instruments heard are the acoustic guitar and piano. This, mixed with Williams’ quiet singing, leads to a dreamy and relaxing sonic experience.

Lyrically, the theme of the album is heartbreak and depression. Williams’ recent divorce from Chad Gilbert has been the subject of much of her solo music and can be heard in her previous album’s “Dead Horse” but even more so throughout the entirety of Flowers for Vases. “Inordinary” strays from this subject with Williams telling an autobiographical story about moving to another state with her mother as a child.

Overall, Flowers for Vases/Descanscos is different from anything that Hayley Williams has ever released and does a great job of showcasing Williams’ talents no matter the genre. 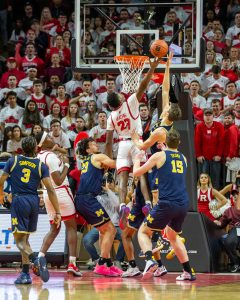 Next post Which Neighborhood in Philly Should You Move to After Graduation?
Arielle Champion