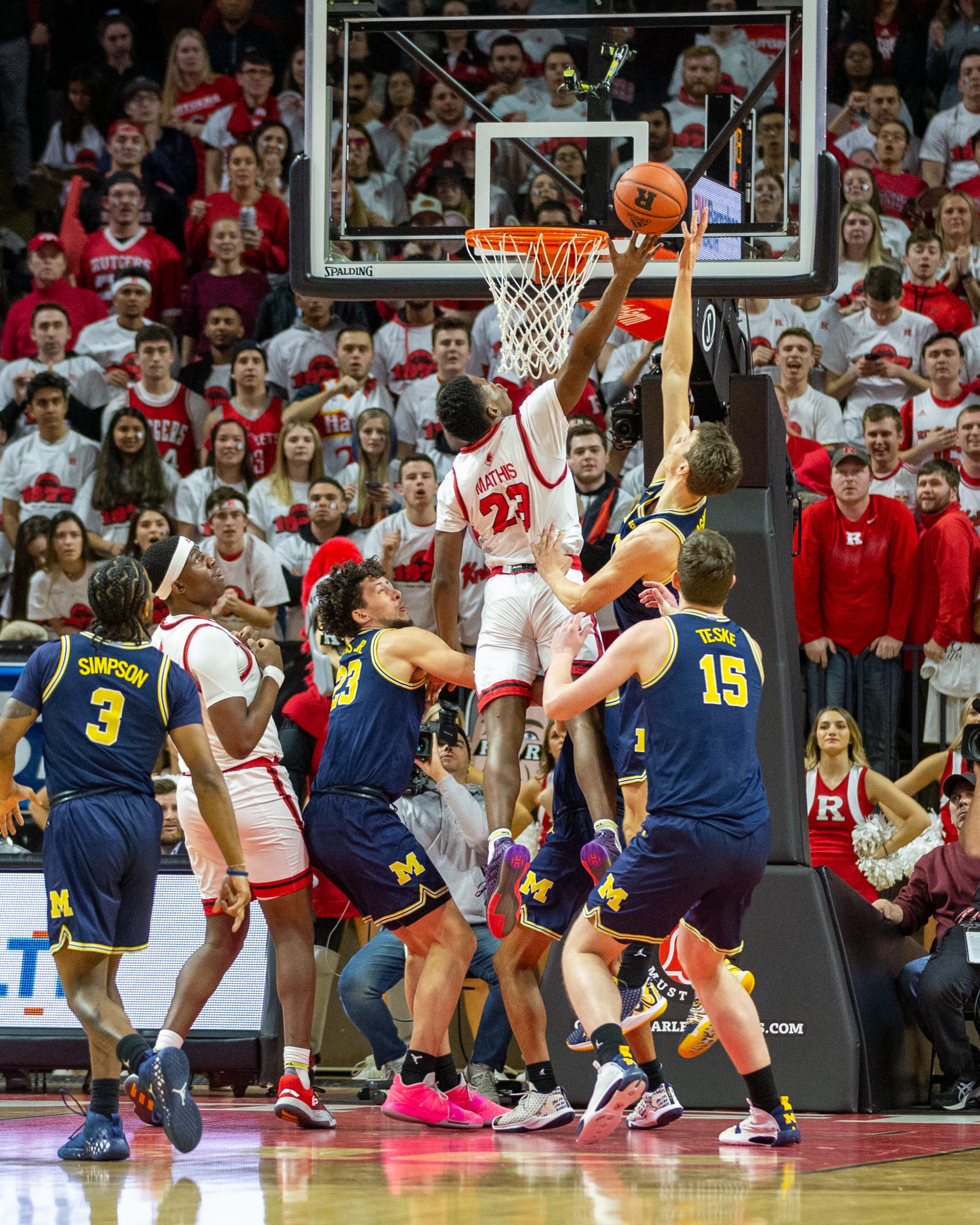 Last season, Rutgers New Brunswick men’s basketball team, the Scarlet Knights, reached a point with a 20-11 overall standing and 18-1 at home. With this record and the way they played, the team was making an obvious case that they would appear in the NCAA Tournament (otherwise known as March Madness) as a ranked team. The last time Rutgers was a ranked team in the NCAA was in 1979. Things were looking great for the Scarlet Knights overall — that is until the pandemic hit. With COVID-19 coming into the picture, the cancellation of the 2020 NCAA Tournament came knocking at the door, nearly erasing the fact that something momentous had just happened for Rutgers.

Of course, this hurt not just the community of Rutgers, but the players in a great number of ways. This was a slap in the face to all the hard work and long hours they put into the game to represent their school in a way that hasn’t been seen in a very long time. Even with this blow, the team was prepared to give it all the next season. Finally, on November 25th, 2021, in a world where COVID-19 still spreads its infectious wings, the Scarlet Knights were going to pick up where they left off.

They did, of course, show the world where they left off by blowing out Sacred Heart University with the ending score being 86-63.

Showing the dominant force they have become by playing and scoring inside the paint proved that Rutgers was lethal and a force to be reckoned with. Looking at this big win, some might have agreed that this might have been all Rutgers was capable of, but they didn’t stop there. Rutgers went on to win their next 5 games and lose 1 game, making them 6-1 at the start of the season. This looked tremendous for the Scarlet Knights, already making a note on their resume that could help them get in the 2021 NCAA Tournament.

A 6-1 start to their 24-game regular season is pretty spectacular for Rutgers but after this hot start, the world got a glimpse of a slight decline in their game. After Ohio State (a ranked team) handed Rutgers their first loss of the season and then Rutgers won a close game against Purdue (another ranked team), Rutgers went on to lose their next 5 games, making their record drop from 6-1 to 7-6, losing to three ranked teams in the process.

From here, things start to slightly turn downwards for Rutgers, but then, they get back on pace to win their next 4 games, 2 of them against rival teams Michigan State and Minnesota, which came with bragging rights of course. At this point, the Scarlet Knights went from 7-6 to 11-6, making a strong case for the end of the season. Things were looking bright for Rutgers and their dreams to be back in the NCAA Tournament.

However, Rutgers went through another struggle with their end-of-season run. Before the last game of the season, Rutgers lost 4 out of the last 6 games with their 4th loss being the worst loss of the season. Rutgers had lost to Nebraska 72-51, a game where Rutgers looked completely lost on the floor. It was coming down to the wire. They had two options in front of them: win their next game and solidify their chance of making it into the big NCAA Tournament or lose their next game and make even more work for themselves as they headed into the BigTen Tournament before the NCAA Tournament began.

With their chance to the NCAA Tournament on the line, the Scarlet Knights rallied together to pull off an impressive game against Minnesota on March 6th, which went into overtime. They came out on top, dominating the overtime period and winning the game, putting an exclamation point on the end of their 2020-2021 season. While facing constraints due to the pandemic and playing against more challenging teams in the BigTen Conference, Rutgers still managed to finish the regular season 14-10 overall and 10-10 in the conference, making a statement as they solidified their spot in the big NCAA Tournament.

Of course, Rutgers starts their BigTen Tournament on March 11th as they will most likely be playing the 10th seed Indiana, as Rutgers finished 7th in the BigTen Conference. This is a very exciting time for Rutgers men’s basketball, no matter if they can go all the way and win the NCAA Championship. The Scarlet Knights hushed many doubters and pushed through a rigorous season where nothing came easy. 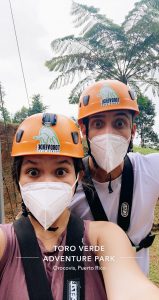 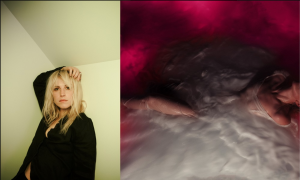