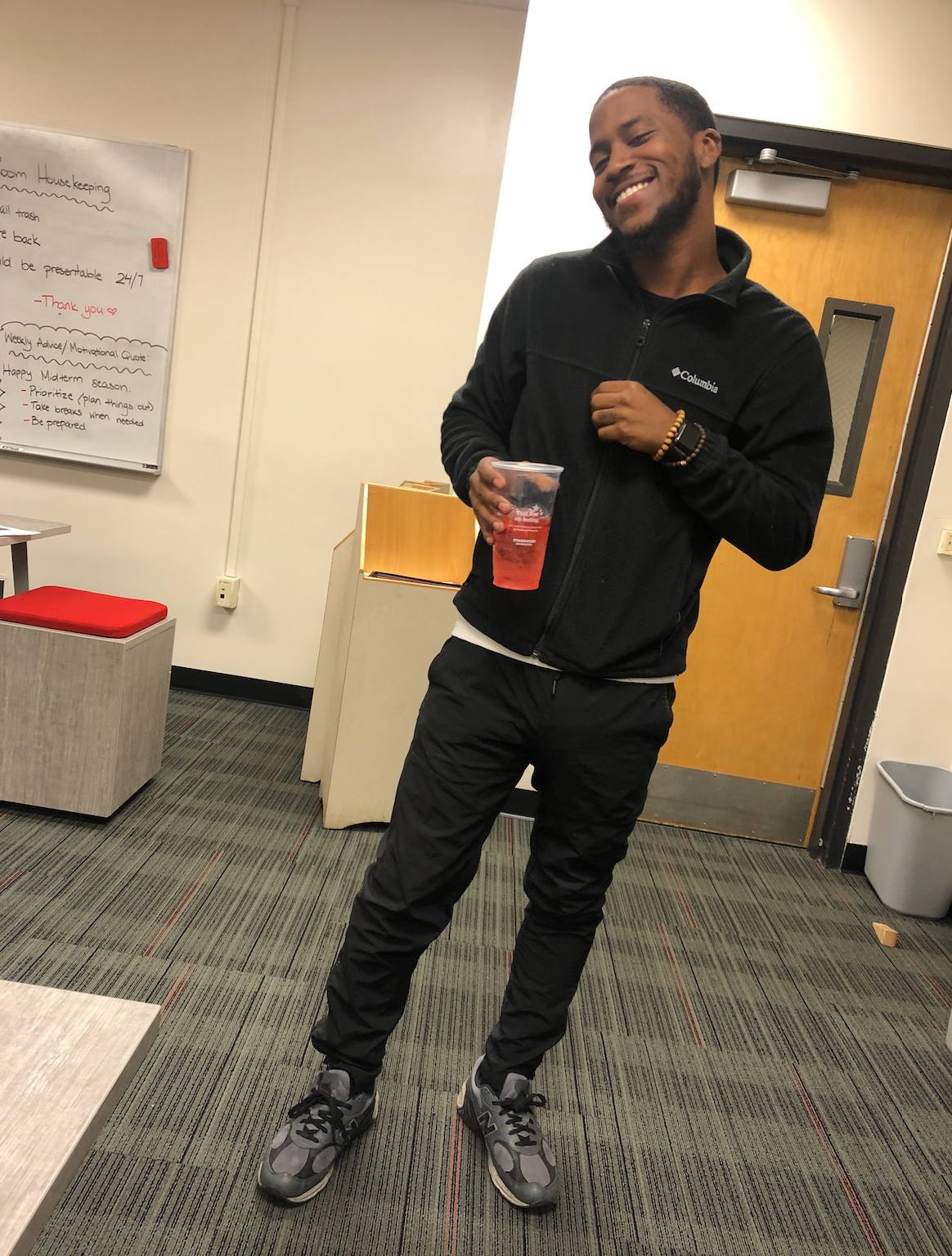 The afternoon rush that descended on Rutgers University-Camden’s Campus Center Starbucks as students were freed from their Tuesday classes and looking for their caffeine fixes did not faze Tyee White.

He greeted and took everyone’s order without skipping a beat. Under his visor and behind his mask, a smile was faintly visible through the squint of his eyes.

Despite working past his scheduled shift, White kept churning out drinks while customers kept pouring in. He’s so focused that he didn’t even look up when approached by this reporter for a scheduled interview.

As a full-time barista at Starbucks since 2018, White has seen his fair share of changes over the years.

“The environment, the people, the tempo of things, the behavior of the people — really the tempo. Little things like that,” he said.

According to White, his position as a barista at the campus Starbucks location –which is owned by Gourmet Dining, the exclusive food vendor for Rutgers-Camden’s campus– is a “good union job.” After COVID-related closures, many people left their positions and have not returned, he said.

Despite serving it full-time, White no longer drinks coffee himself. These days he prefers to opt for Starbucks’ signature raspberry acai lemonade drink.

“My grandma introduced me to the coffee life when I was young,” White said. “One time I was in fourth grade and I was drinking a cappuccino and I dropped it all over the place. I was like, ‘No, my cappuccino!’ It was so bad.”

White was raised by his mother in Camden. He is one out of eleven siblings and comes from such a big family that, according to him, he sometimes can’t keep track of all of his relatives.

“I’ve been around people that I didn’t even know were my cousins. I seriously did not find out until we were at a family occasion. My mom points at someone I’ve known forever telling me that’s my cousin,” said White.

A New Jersey native, White used to be a star player on the football field. After a successful varsity career at Pennsauken High School, White went on to attend and play for Anna Maria College in Paxton, Massachusetts.

He hoped the change of scenery would help him to meet new people, but found a vastly different reality on the ground.

“I wanted to get out of state to get a different life, to see things differently, meet new people that I’ve never been around. But somehow, I ran into all kinds of people that were from this area,” said White.

White left college after his freshman year. He kept his reasons for leaving vague, calling them a “long story,” but he attributed his time spent away as a period of learning which extended beyond the classroom.

“At first, I thought I wasn’t comfortable with being far from home. I started having to adapt myself to being alone. So I just started embracing it,” said White.

White is a seasoned veteran having worked at the Campus Center Starbucks for three years. He is often the first line of defense by taking customers’ orders and dealing with any complaints.

His work attitude to always stay calm even in the face of an angry customer stems from a personal philosophy he’s developed over his 25 years.

“Even if I’m, you know, mad, sometimes I try not to reciprocate that off on me. You never know how someone is feeling on the other end; I know how life can be. You can make somebody’s day a whole lot better with just a couple of words,” White said.

On a typical Tuesday at closing time, from behind the counter, White can be seen laughing and joking with coworkers who seem fond of him.

“Tyee trained me from day one, taught me how to make all the drinks. He’s literally the OG of Starbucks —  always laughing and having a good time. If he ever calls out, I’m calling out,” said Tamara Sawyer, a fellow employee.

Maria Alcantara, a student at Rutgers-Camden and part-time barista, agreed.

“He’s my favorite person at work. He doesn’t cause any drama – he’s just there to work. I love people like that,” said Alcantara.

When White is off the clock, he spends most of his time learning how to draw and working on t-shirt designs.

“I got a little brand I’m working on right now,” White said as he pulled out his phone to display a photo of a graphic tee with the image of a man carrying a balance scale on his back.

White currently practices drawing on his iPad and plans to upgrade to a device with software more conducive to designing.

When asked what’s next, White only had a few parting words.

“I don’t want to be a hypocrite with what I say,” White said. “I would like to be the ideal person — not anybody else’s ideal person — but what I see as ideal.” 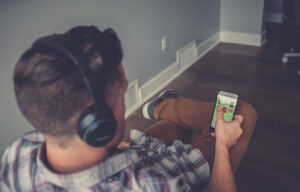 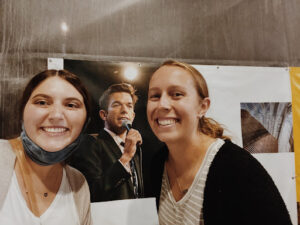