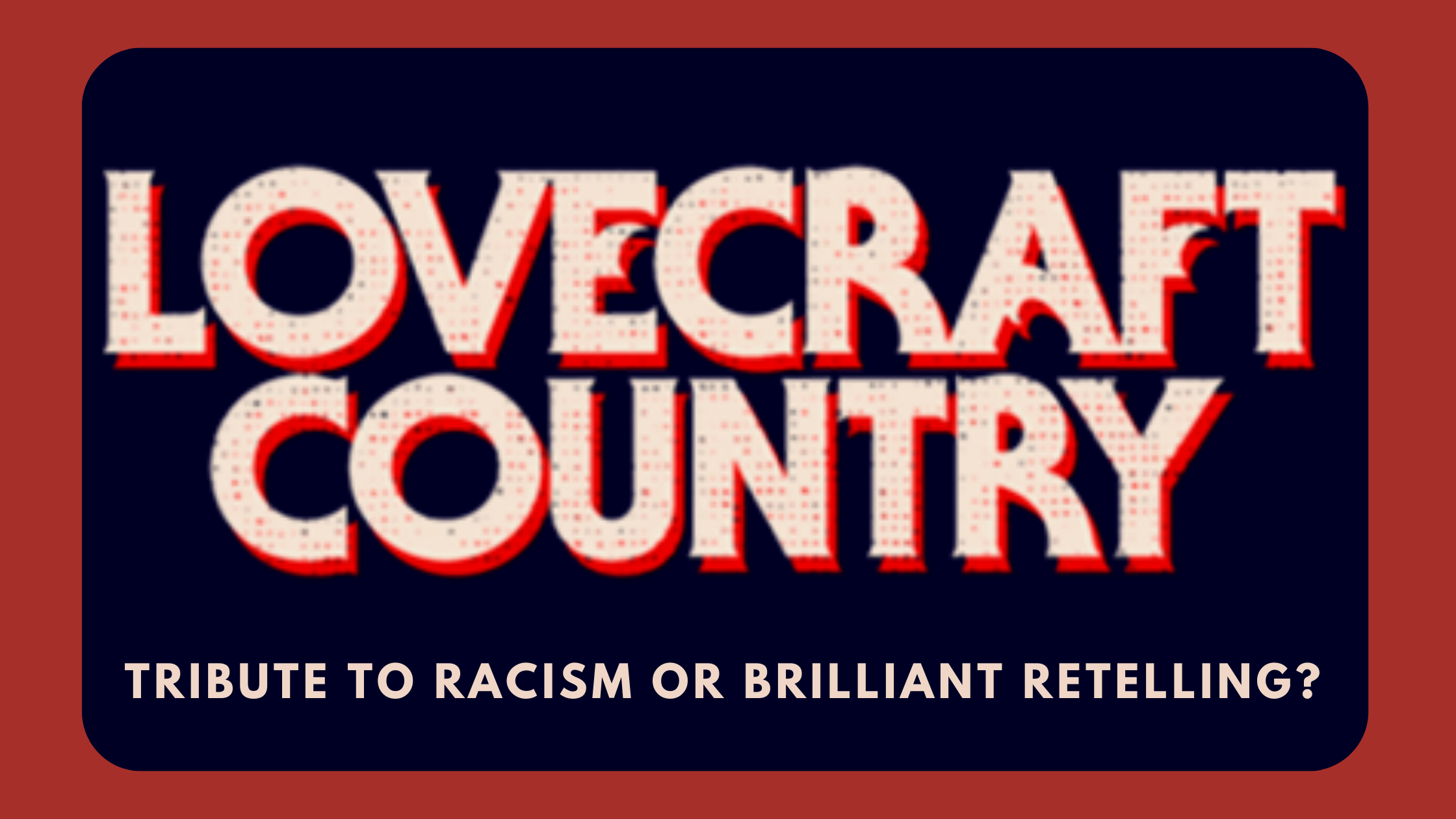 The HBO series Lovecraft County presents a controversial  nomination for a Golden Globe, in that it celebrates H.P. Lovecraft, a known racist. Fans of Lovecraft are familiar with his overbearing style of writing. It is unique in the way that it makes an already dark room slightly darker. So, turning his nightmares into television is arguably brilliant and dreadful for many reasons, and HBO has managed to pull off a hat trick.

Lovecraft, during his time, was a terrible racist. His xenophobia and bigotry are well-documented. At times, his views on the world were so racist that other racists called Lovecraft’s passions misguided, even for the 1920’s. As a result of his terrible pedigree comes literature so intrinsically connected with his worldview that we, the audience, must look past it to enjoy his work.

Is it even possible to separate an artist from his or her work?

In recent years, celebrities like Ryan Adams, famous for his music, have been discovered to be awful human beings. While it is easy to abstain from enjoying their music, or in this case, literature, sometimes their creations are too important to ignore. What happens when a dreadful human being makes something that reshapes the world? Unfortunately, this is the case with Lovecraft. Without Lovecraft’s writings, much of the fiction we know and love today would not exist. Let me explain.

Lovecraft was not a prolific writer and the fame that surrounded his work came posthumously. If placed in the same room, fan-fiction would quickly dwarf the volume of his life’s work. While he is known as the father of weird horror, he is also the mind behind cosmicism, which is dread and angst created from a feeling of hopelessness in the face of a vast and indifferent universe. Lovecraft births within his literature angst and fear while running helplessly into the unknown.

However, at the core of Lovecraft’s work is dark and brooding racism that dominates his writing. Whether it is an inspection of “The Shadow over Innsmouth” or some other work, Lovecraft’s repulsion towards people who have bred with the “wrong kind of people” is unsettling.

Many of his stories are so connected with his worldview that separating the two is difficult. It is not easy to showcase what Lovecraft got right without celebrating the many things he got wrong. While a tall order, HBO seemed to have accomplished the task with aplomb.

They tell the story from the perspective of an empowered black man. A young Army veteran, Atticus Freeman finds himself returning home from the Jim Crow South on the scent of a mystery. His father has gone missing, and he must traverse a racist America to venture into what is ironically called “Lovecraft Country.” The series is everything you’d expect from a Lovecraft story with cosmic nightmares to match.

Whether Lovecraft Country serves as a tribute to a racist icon, or is a brilliant retelling of an old story, is still unclear. The burden of having to choose is left to you, the viewer. As a bonus, Atticus, within the first five minutes of the show, shares his perspective. In a conversation about the role literature plays in racial matters, he says, “Stories are like people… loving them doesn’t make them perfect. You just try and cherish ’em… overlook their flaws.” 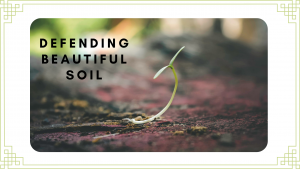